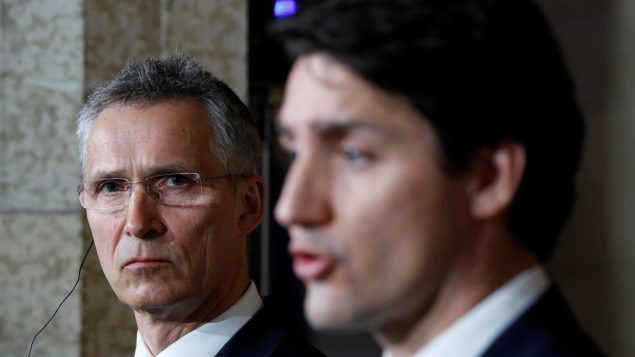 Prime Minister Justin Trudeau hit the phones Monday to discuss the escalating crisis in the Middle East with the heads of the European Union and NATO, following a U.S. drone strike that killed a top Iranian general, as well as a major Iraqi militia commander and members of his entourage in Baghdad on Friday.

Authorities in Tehran vowed to avenge the assassination of Gen. Qassem Soleimani, the commander of the Islamic Revolutionary Guards Corps’ expeditionary Quds Force, and have announced that they are abandoning the remaining limits of Iran’s 2015 nuclear deal with world powers.

In Iraq, pro-Iranian factions in parliament have pushed to oust American and foreign troops from Iraqi soil following Soleimani’s killing at the Baghdad airport. 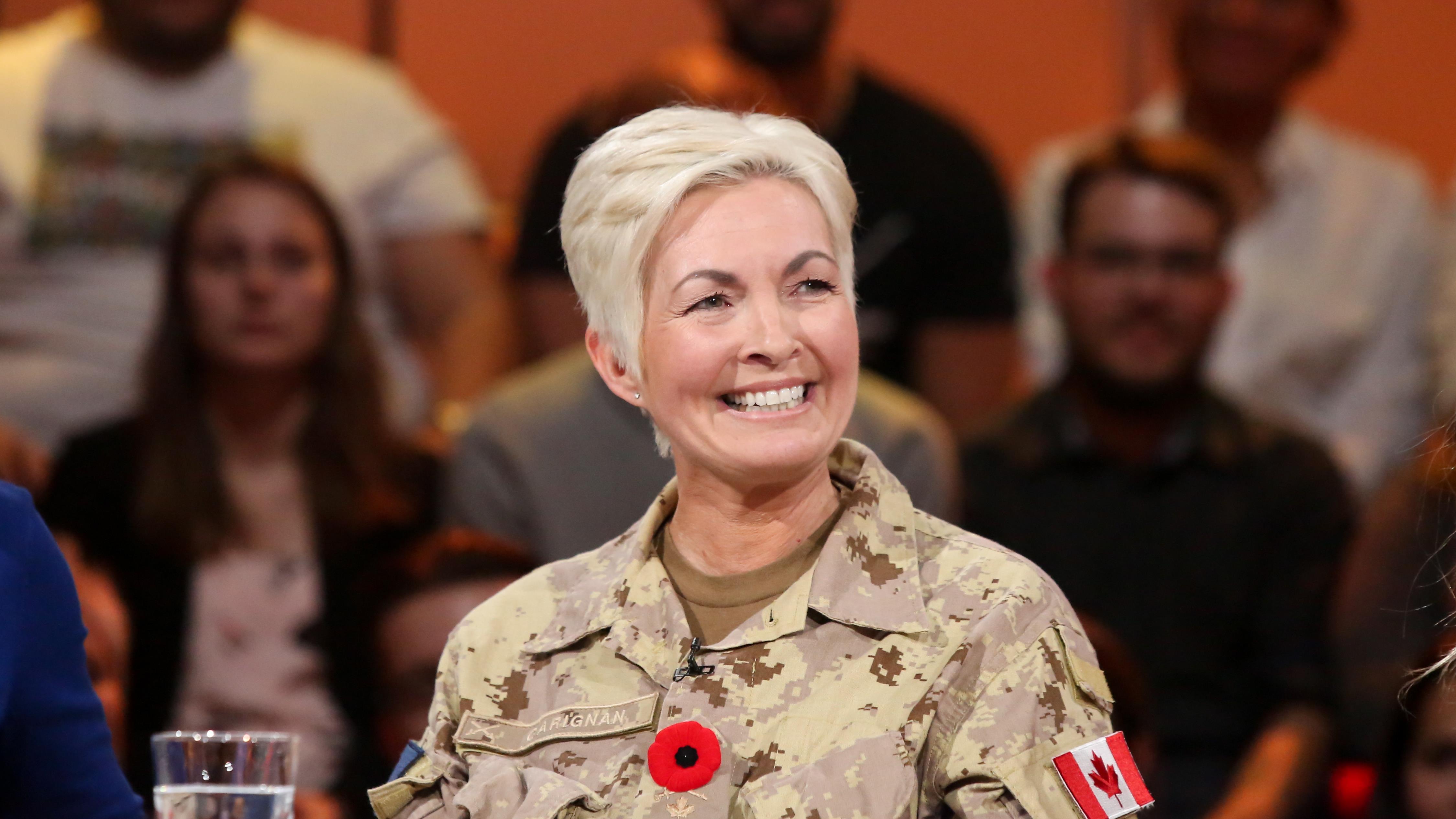 Maj.-Gen. Jennie Carignan leads the NATO mission in Iraq. Canada has also deployed about 250 Canadian Armed Forces members in support of the NATO mission to train the Iraqi military. (Radio-Canada)

The tense security situation in Iraq has forced NATO to temporarily suspend its training mission for the Iraqi military, putting the future of the Canadian-led mission in limbo.

In a phone call with NATO Secretary General Jens Stoltenberg Trudeau discussed the situation in Iraq, according to a readout released by the Prime Minister’s Office (PMO).

“They emphasized the importance of de-escalating tensions and the need to support security and stability in Iraq and the wider region, notably through ongoing counter-Daesh efforts,” the readout said, referring to the Arabic acronym for the so-called Islamic State. “They agreed on the important role of the NATO training mission in strengthening Iraqi security capacity.”

Stoltenberg noted that the suspension of NATO training activities is a temporary force protection measure and that NATO is prepared to continue its activities when the situation permits, the readout said.

Trudeau, in turn, reiterated Canada’s commitment to the success of the mission, the readout said.

End of the Iran nuclear deal? 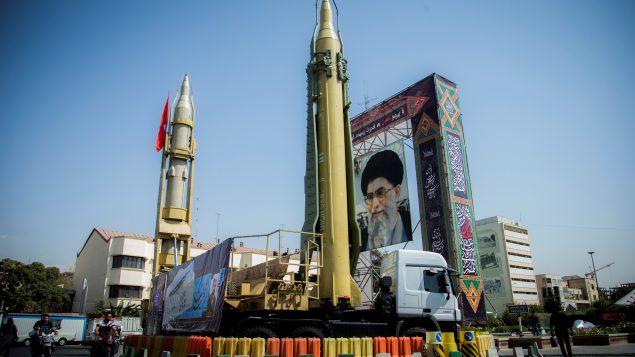 The prime minister also spoke on the phone with the President of the European Council, Charles Michel.

The two leaders “emphasized the need for de-escalation and dialogue, and called on all parties to exercise restraint,” according to a readout of the phone call released by the PMO.

“Prime Minister Trudeau and President Michel also expressed their shared support for preservation of the Joint Comprehensive Plan of Action (JCPOA) and its crucial role in regional and global security,” the readout said.

Earlier in the day, EU officials warned that Iran’s announcement on Sunday that it would abandon limitations on enriching uranium could be the first step towards the end of a 2015 nuclear deal with six major powers.

Iranian state television said Iran would not respect any limits set down in the pact on the country’s nuclear work. These include limits on its number of uranium enrichment centrifuges, its enrichment capacity, the level to which uranium can be enriched, the amount of stockpiled enriched uranium and its nuclear research and development activities.

Iran has already steadily overstepped the deal’s limits on its nuclear activities in response to the United States’ withdrawal from the accord in 2018 and Washington’s reimposition of sanctions that have crippled Iran’s oil trade.

Under the nuclear deal, Tehran agreed to curb its nuclear activities in exchange for the lifting of most international sanctions.