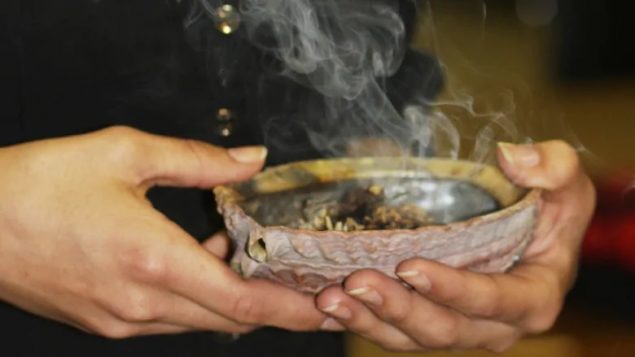 A legal case in British Columbia argued that the "smudging" ceremony of spiritual cleansing as practised by some First Nations, is religious and should not be imposed on young students in schools, which are required to be secular..

A judge in the British Columbia Supreme Court ruled this week that the practice did not infringe on religious beliefs.

Jay Cameron (MA. LLB) is with the legal advocacy organisation, the Justice Centre for Constitutional Freedoms (JCCF) and the is the Litigation Manager and Counsel for Candice Servatius and her young children

In his ruling against the claim, the judge said, the woman “failed to establish that the Nuu-chah-nulth smudging in her children’s classrooms or the prayer said by the hoop dancer at the school assembly interfered with her or her children’s ability to act in accordance with their religious beliefs”. 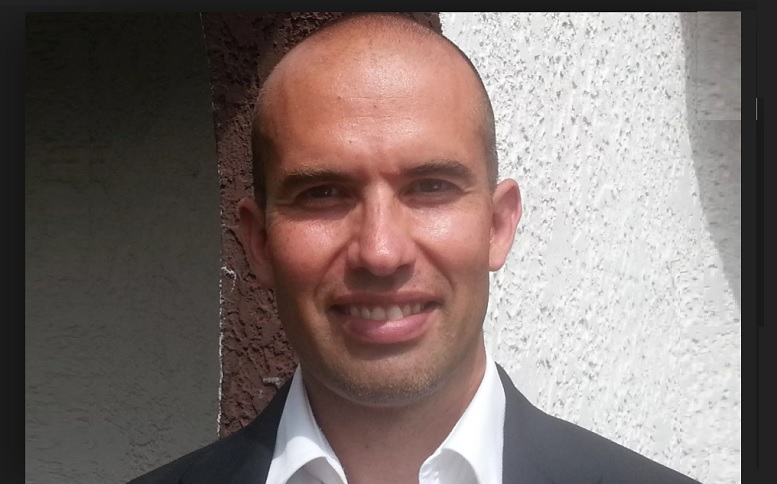 The school argued the smudging and prayer and dance was part of their obligation and desire to teach and informing the young students about indigenous practices of the local Nuu-chul-nuth First Nations.

This is something that Ms. Servatius has no problem with.

However, the question hinges on the issue that showing items connected with a religious or cultural practice is much different than actually involving the children in the practice. Later she learned that a prayer based on First Nations spirituality had been performed at a mandatory student assembly, with explicit references to an unspecified “god”. 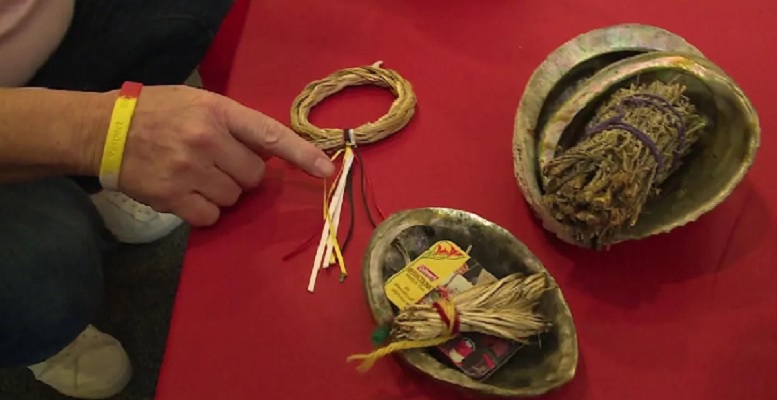 Smudging involves sage, sweetgrass and cedar boughs. The grass is set alight and the smoke is wafted over persons or objects to ‘cleanse” their spirit (CBC)

There were various opinions expressed in court also as to whether these were cultural or religious practices. The ruling dismisses the challenge saying no imposition of religious beliefs took place.

John Carpay of the JCCF is quoted by the CBC in 2016 said, “The distinction here that the school board is not honouring is a difference between teaching about religion and actually practising religion by forcing kids to go through a religious ceremony,” He added, “

“The way the school explained it was that everything has a spirit, the chair, the tables, the furniture, the classroom, the children. If that’s not religious, then I don’t know what it is.

In court it was stated that a letter which Ms Servatius received after the smudging had taken place, indicated in detail how the ritual would “cleanse” the classroom of “energy” and cleanse the “spirits” of the students. The letter claimed that without cleansing, the classroom and even the furniture would harbour negative “energy” and would not be safe until the “energy” was “released.” The letter stated that each student would participate in the cleansing ritual by holding onto a cedar branch while having “smoke from Sage fanned over [their] body and spirit.”

Cameron says that the aspect of energy and that all things have a spirit involves the supernatural and enters into the area of spiritual ritual. He also notes that other legal rulings have given credence to the religious aspect as they have decided in favour of certain individuals such as prisoners having access to smudging ceremonies claiming it as a religious right.