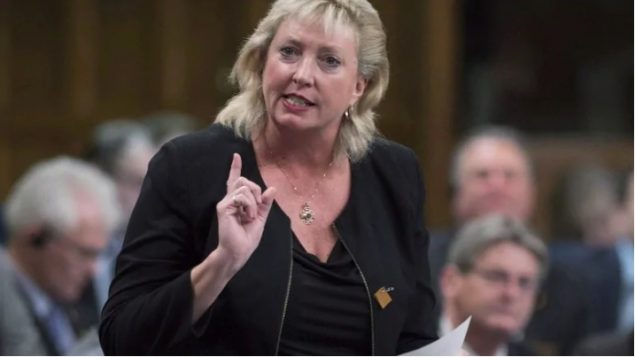 As she bids to win the Conservative Party leadership, MP Marilyn Gladu (seen in 2018 in the House of Commons) says one of her major planks will be the need for a better balance of fiscal responsibility and social compassion for Canadians. (Justin Tang/Canadian Press)

She joins Ottawa businessman Bryan Brulotte as one of only two candidates who have officially declared themselves in the race to succeed Andrew Scheer when the party holds its leadership election June 27 in Toronto.

Former Quebec premier Jean Charest is said to be thinking seriously about entering the race and friends say long-time Tory political star Peter MacKay is “100 per cent in” to take a shot. 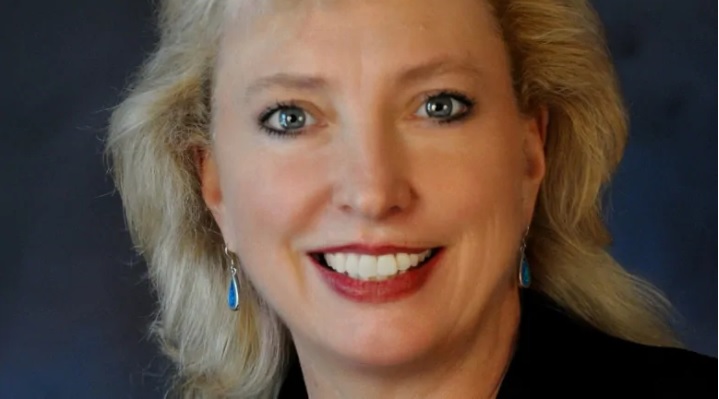 Gladu, 57, was first elected to parliament in 2015 in southwest Ontario riding Sarnia-Lambton after spending most of her professional life as a chemical engineer, including two decades working for Dow Chemical.

She currently serves as the Tory health critic and says she is bilingual, learning French, she says, from doing business in Quebec.

“I’m ready to lead and I can bring the party together. I can bring a winning strategy. And that’s what we need,” Gladu told CBC News’s Hannah Thibedeau.

“We need somebody that’s going to bring a better balance of fiscal responsibility and social compassion,” she told Thibedeau. “I’m looking at all the people running and it’s all the same-old, same-old.”

Gladu said she’ll be able to come up with the $300,000 entry fee and collect the 3,000 signatures from party members required to put her on the ballot.

“I have the money, I have the backing, I have a campaign manager,” she said. “I have folks to do communications, policy and strategy. I’ve got a travel coordinator. I’ve got a chair in every province of the country. So we’re ready to go.”