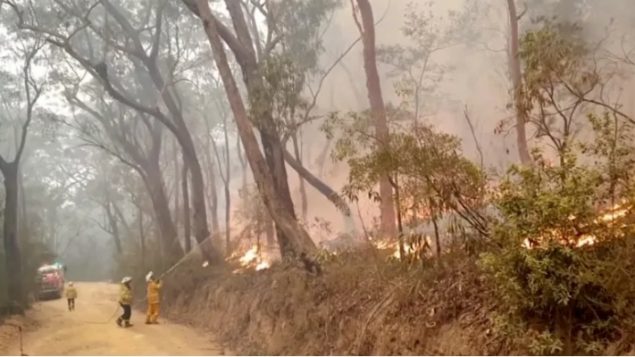 Fire brigade volunteers trying to tackle the fire in Kurrajong Heights, New South Wales. About a third of the bush in Kangaroo Island has been burned, setting back conservation efforts. (Ingleside Rural Fire Brigade/Associated Press)

A Canadian animal rescue team is heading to Australia next week to try to help creatures trapped and fleeing the wildfires in that country, joining other Canadians–mainly firefighters–who have been helping out since early December.

Estimates differ on how many animals have died in the fires, but estimates range from 480 million to a billion. 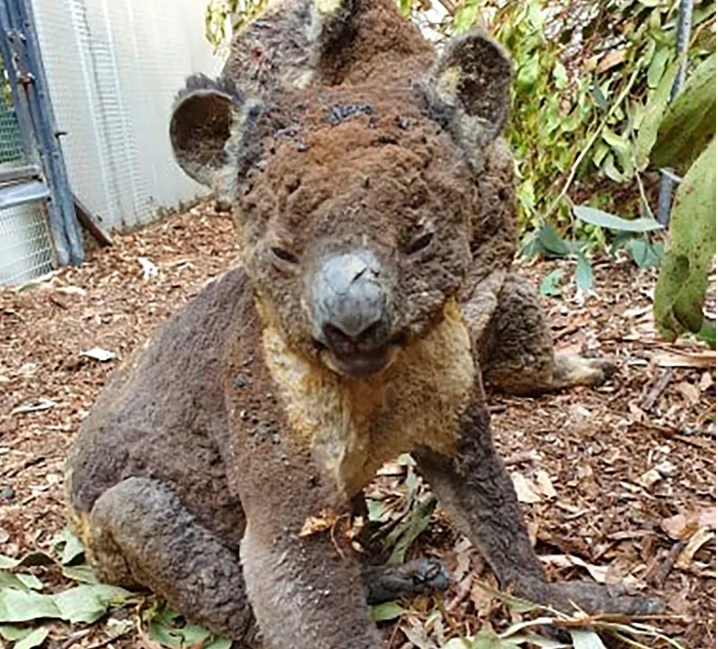 The five-member Canadian team was formed by Brad Pattison of Kelowna, B.C. a dog trainer and the former host of the TV reality show “At the End of My Leash.”

Members of the team have been raising money for medical supplies, including ointment and bandages, and will work with Australian sanctuaries and rescue agencies.

The team, which includes volunteers from Calgary and Kitchener, Ont., had taken on similar duties before in New Orleans in 2005, in Haiti in 2010, and in Calgary in 2013. 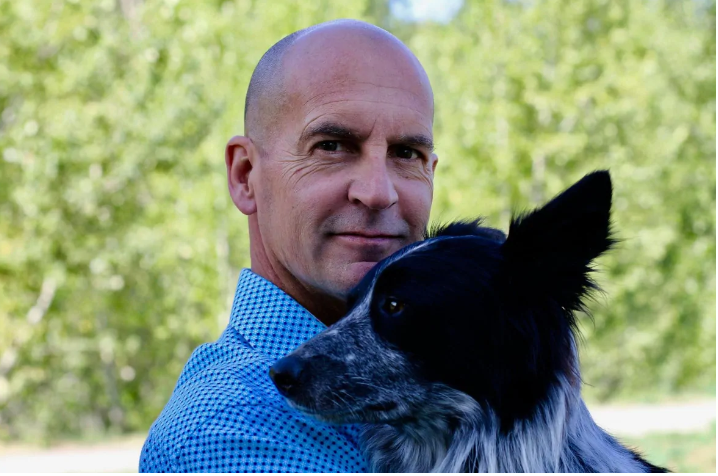 The thought of suffering animals spurred Brad Pattison to organize a group of volunteers from across Canada to fly to Australia to help creatures trapped and fleeing from wildfires. Pattison has previously lead a team of animal rescuers to Haiti after the 2010 eathquake, New Orleans after Hurricane Katrina in 2005 and Calgary after the flood in 2013, among other places. (Courtesy: Brad Pattison)

Pattison told The Canadian Press he believes most of the animals he and his team will be attempting to help will be burn victims, presenting heart-wrenching choices.

“Does it need to be euthanized? Does it have a second chance at life? These are the questions and turmoil that we’ll be going through?”

The Canadian team will go first to the Melbourne area to work with some local organizations and sanctuaries to try to help dehydrated and injured animals, hoping to also provide something of a very brief breather for those already at the front lines. 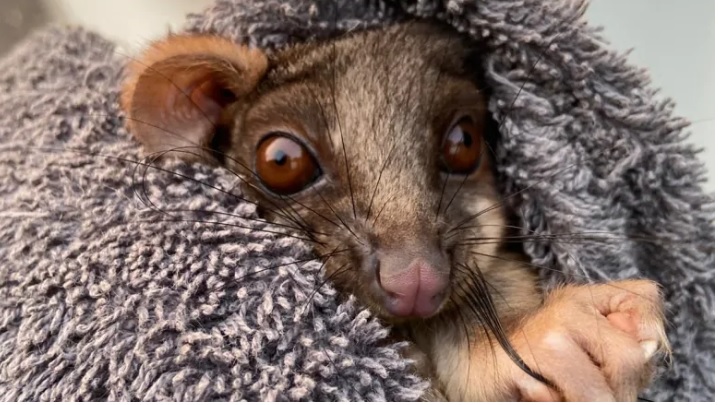 “My team is going down to help retrieve animals that will need help being rescued physically, but also there is also a lot of work that needs to be done in these sanctuaries and rescue organizations because they’re just trapped, the people are exhausted,” Pattison told CBC News’ Brady Strachan.

“I just feel that as a Canadian, we have this freedom and with my occupation, I have the knowledge and expertise in certain crisis situations that my team is able to bring help.” Pattison told Strachan.

One of the key tools in the team’s fight is tree climbing equipment. 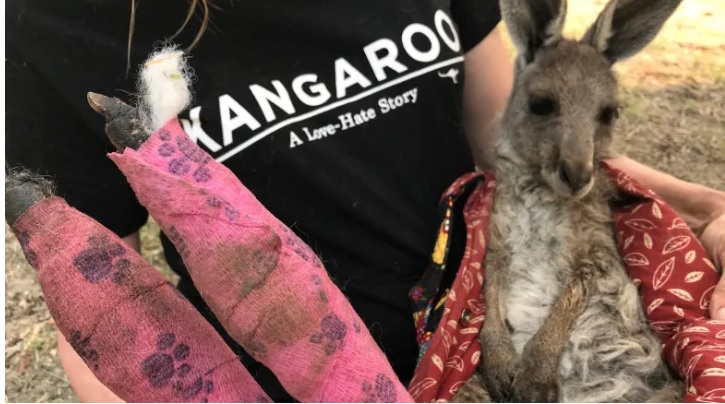 The B.C. team will work with local Australian organizations already depleted of medical supplies and energy. Here, a volunteer from Wildlife Information, Rescue and Education Services (WIRES) holds a kangaroo with burnt feet pads after being rescued from bushfires in Australia’s Blue Mountains area, on December 30. (Jill Gralow/Reuters)

“The purpose for that is it’s retrieving animals that are burnt, but they’re frozen. They’re frozen in pain and that pain doesn’t allow them to be mobile enough to get down to ground. So we’re taking our tree climbing equipment to retrieve animals from higher heights that a ladder will not be able to reach,” Pattison says

The team plans to be in Australia for four weeks, but Pattison says that could change.

“The extinction of animals that we’re facing from these wildfires is mind-boggling,” team member Kelli Boogemans, told Canadian Press.