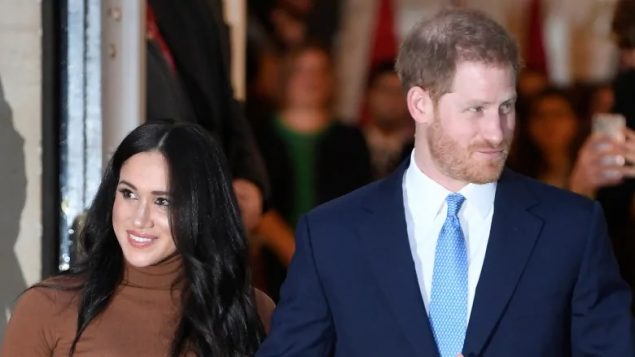 The Duke and Duchess of Sussex leave Canada House in London, January 7. It seems they will take up part time residence in Canada. A majority of Canadians are against paying for costs that would involve though.. (Toby Melville-Reuters)

The ‘royals’ in Canada: Welcome but pay your own way

A recent poll showed that a majority of Canadians would not be averse to seeking Prince Harry become the next Governor-General of Canada. While that is rather unlikely- rules say the G-G must be a Canadian citizen- if taken at face value it appears to show a favourable view of the Prince and his wife, actress Meghan Markle.

However, and there is a ‘but’, while there is a segment of the Canadian population that are dedicated monarchists, (there is even a Monarchist League of Canada) there are also those who, while eager to see the royals when they visit Canada, are at the same time not very happy about the fact that taxpayers have to foot the rather substantial bill for security and other issues involved with royal visits to this country. 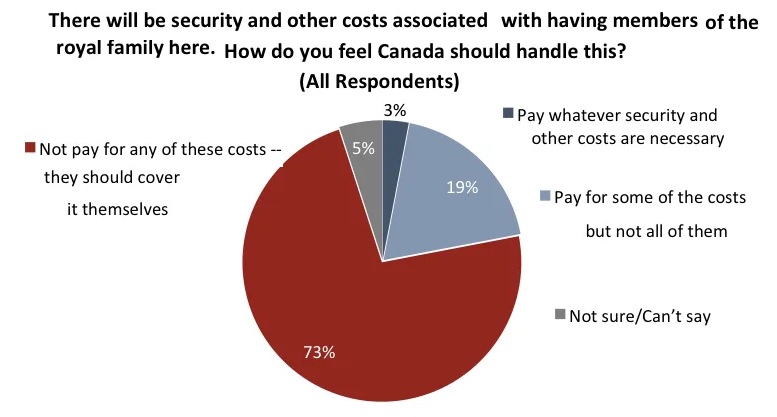 Most Canadians don’t want to pay for cost of having royals live here. Angus Reid Inst

Another large segment appears to be completely ambivalent towards the House of Windsor and Canada’s connection to the monarchy. 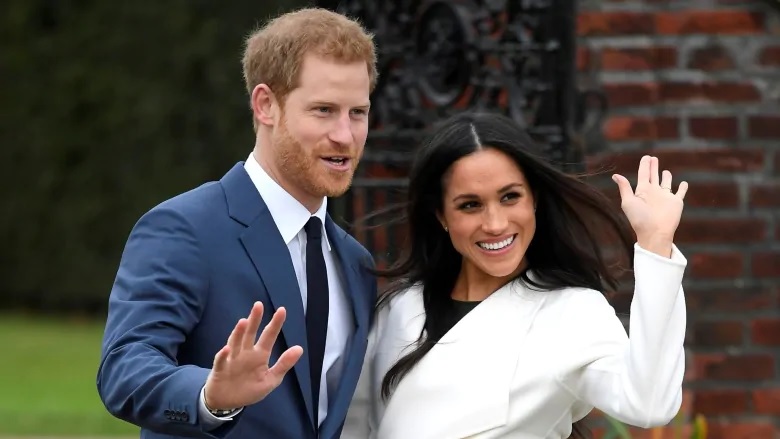 A new poll by the Angus Reid Institute finds that some 66 per cent of Canadians feel that nowadays the Royal family is either less relevant or not relevant at all.

As the Duke and Duchess of Sussex  have announced they will live part time in Canada, many are concerned about costs. 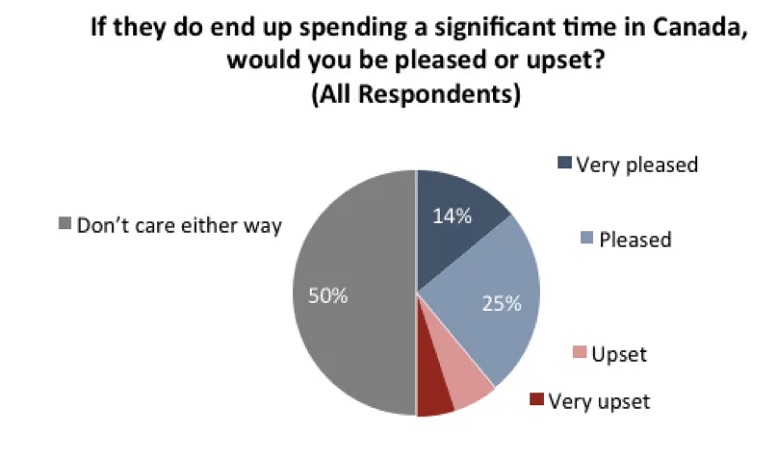 In addition, a majority of respondents (66%) feels the monarchy is either becoming less relevant or no longer relevant. 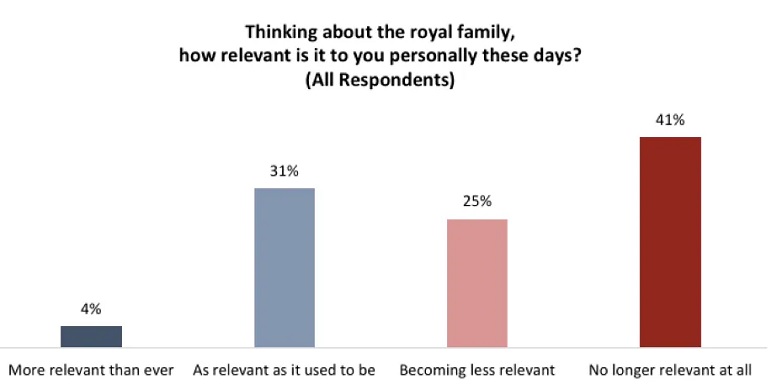 As for Queen Elizabeth herself, most Canadians (67%) view her favourably with the highest rating in Atlantic Canada, and the lowest in Quebec. 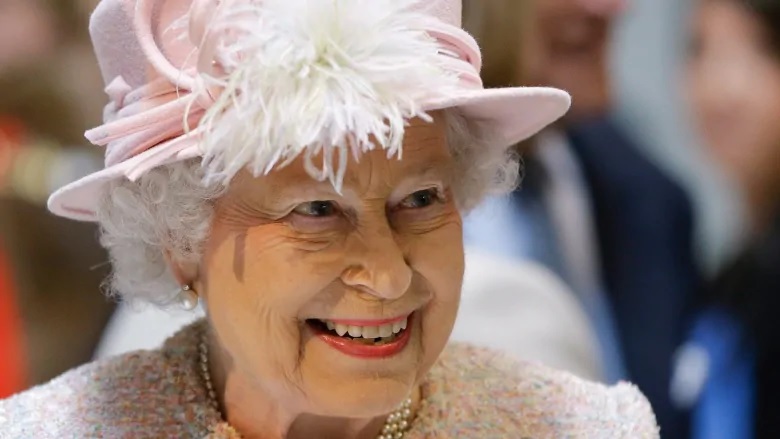 Her Majesty Queen Elizabeth II is still viewed quite favourably in Canada, but many here would question continuing with the monarchy as head of state should she retire or die. (Kirsty Wigglesworth-Associated Press)

Prince Charles however has a much lower rating at only 39 per cent.

While support for the Queen personally is still fairly strong, Canadians seem less willing to continue as a constitutional monarchy.

In 2016 Angus Reid found a slim majority agreeing the current status should continue (41% to 38% against). When asked the same question today, only 39 per cent would continue as a constitutional monarchy, while 45 per cent think Canada should have a different system with either the Prime Minister of Governor-General as head of state, but with no ties to the monarchy