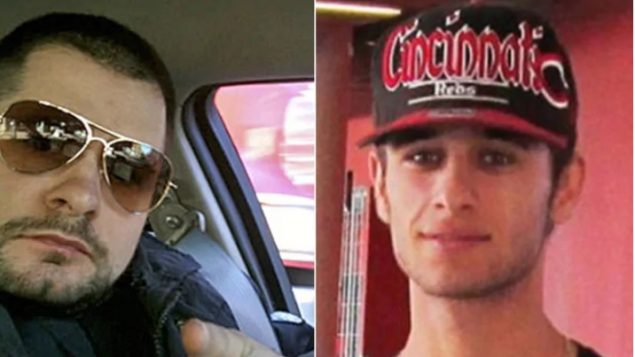 James Forcillo, left, was convicted of attempted murder in the death of Sammy Yatim, right, on a Toronto streetcar in 2013. Forcillo was granted full parole on Tuesday. (CBC)

A former Toronto police officer convicted in 2016 of attempted murder in the death of a distraught teenager on an empty streetcar more than six years has been granted full parole.

The parole board ruled that James Forcillo, now 37, no longer requires ongoing psychological counselling that had been a condition of his day parole granted last summer.

Forcillo began serving his sentence of six and a half years in November 2017 following an appeal after a jury delivered the unusual verdict that found him guilty of attempted murder but not second-degree murder that saw the teenager, Sammy Yetim, lose his life.

The jury believed Forcillo was justified a first round of three shots at Yatim, who was brandishing a knife when Forcillo opened fire on the streetcar in 2113. 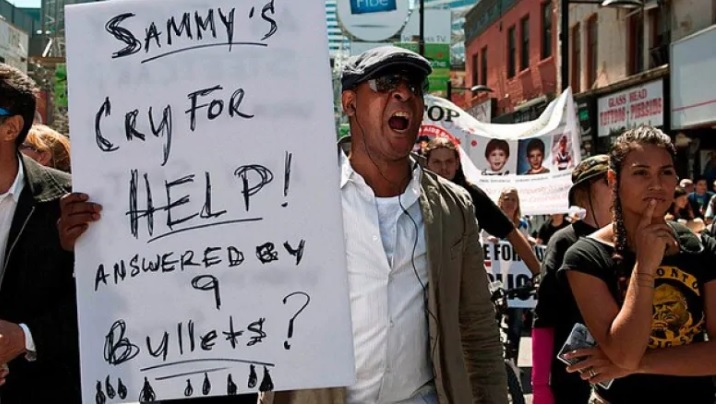 Protests and heated debate about the use of force by police erupted after Forcillo fatally shot Yetim in 2013. (Galit Rodan/Canadian Press)

However, it ruled he was not justified in firing a second round of shots.

The confrontation sparked heated debate about the use of force by police after it was captured on camera.

The parole board said Forcillo had “acknowledged the trauma he caused” and, with the help of counselling, taken responsibility for the “fatal consequences” of his actions.

Forcillo was barred from having any contact with Yatim’s family or ever owning a firearm.