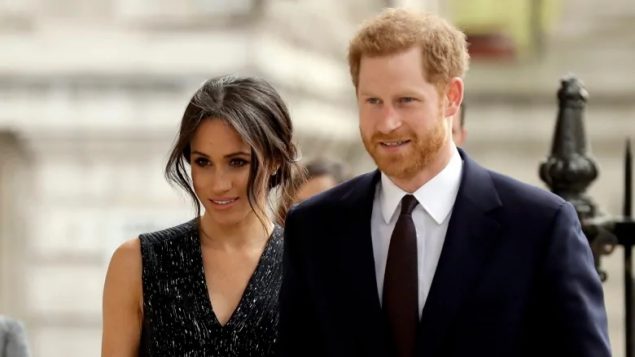 Prince Harry and Meghan apparently will live at least part of the year in Canada, but what options do they have if they want to become permanent residents? The question of security costs is also still not settled (Matt Dunham-Associated Press)

What if the Duke and Duchess of Sussex wanted to stay in Canada?

(and who would pay?)

Prince Harry, wife Meghan, and baby Archie are believed to currently be on Vancouver Island, here in Canada, where it seems they will choose to live at least part-time.

But what if they decided they wanted to stay?

Currently on visitors visas they can stay for six-month periods, but this does not allow them to work, at least without applying for work visas.

Applicants are rated according to age, work experience, education, and language skills.

Apparently applying for Express Entry would be easiest through Meghan who has studied French, has worked and lived in Canada (during filming of “Suits”)  although it’s not certain that would count as work experience as she may be considered as ‘self-employed’ in that time.

If her score is high enough she could be invited to apply and name Harry as ‘accompanying spouse’.

Immigration, Refugees and Citizenship Canada notes there is no special consideration under the law for royals or ex-royals to be automatically considered Canadian citizens and would have to follow procedures as would anyone else. Some immigration experts have suggested however that if there was an application, it might get processed a little quicker than others.

Who would pay for their security? 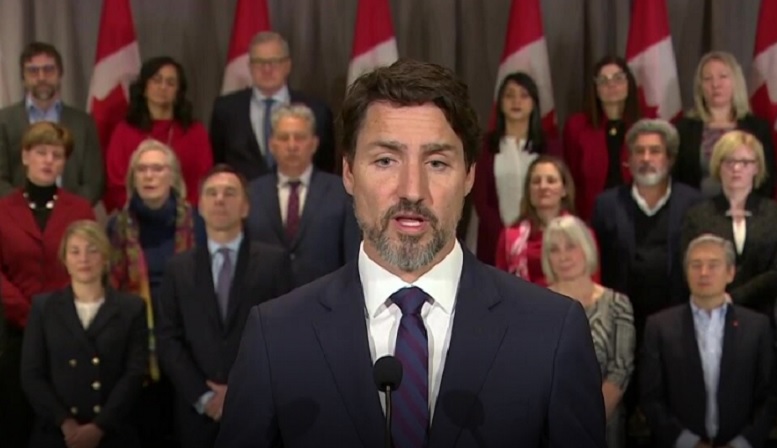 Prime Minster Trudeau answers a reporter’s question about security costs saying there’s been no discussion yet with the Queen on that issue, (via CBC video)

As celebrities, royal or not, it is reasonable to expect they may require more security than your average citizen. That costs, and although estimates vary, it’s about $1.7 million or many time more than that. 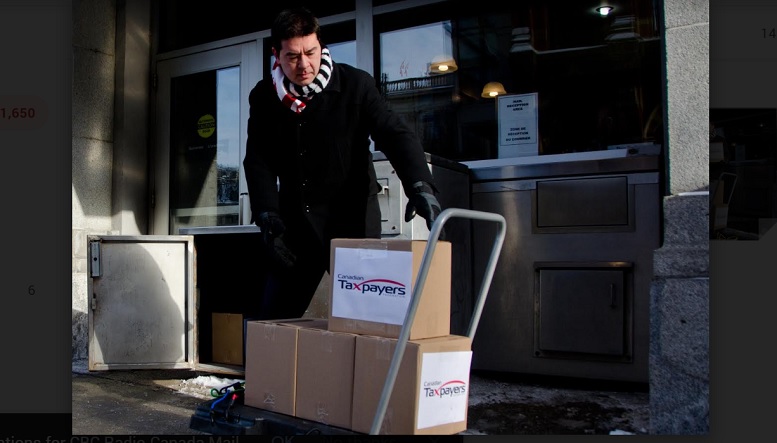 The non-profit advocacy group, Canadian Taxpayers Federation’s Federal Director Aaron Wudrick shown he loading a cart with the 80,000 signature petition gathered in just one week which calls on the federal government to ensure Canadian taxpayers are not responsible for supporting the Duke and Duchess of Sussex when they are living in Canada. (CTF)

A recent poll suggests a majority of Canadians do not want to have their taxes paying for the family’s security.  British tabloids have said Liberal Prime Minister Trudeau indicated taxpayers would foot the bill, but publicly Trudeau has said little. On Tuesday he said, “”I have not spoken to Her Majesty directly. Discussions continue to be ongoing and I have no updates at this moment”. 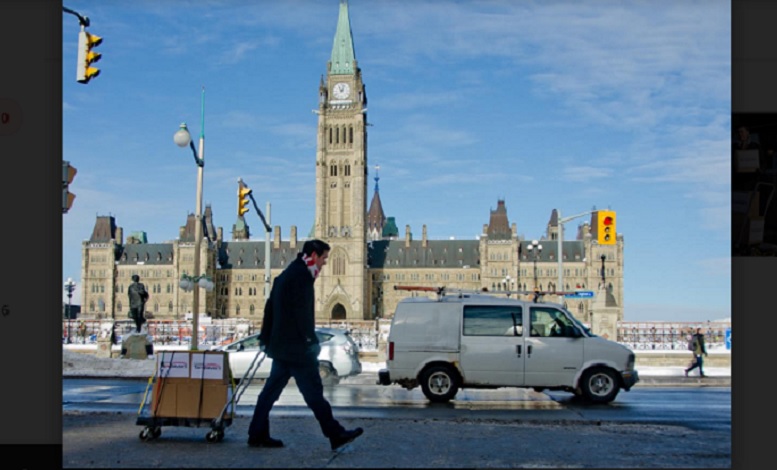 CTF director Wudrick heads to Parliament with the petition. A CTF media release says, ““Canadians are pleased to welcome the Duke and Duchess to Canada, but have made it crystal clear that taxpayers should not be forced to support them while they are living here,“The Queen has made clear that British taxpayers will no longer be supporting the Duke and Duchess, Prime Minister Trudeau owes it to ensure Canadian taxpayers receive similar respect.”
(CTF)

The situation is rather in a grey zone now as under the UN Protection of Diplomats Convention,  Canada is obliged to provide protection for heads of state and royals. But as the couple have renounced royal status, it muddies the waters somewhat.

Right now the couple’s major security concern involves invasion of privacy from the paparazzi who have staked out the multi-million dollar residence north of Victoria where they are staying.