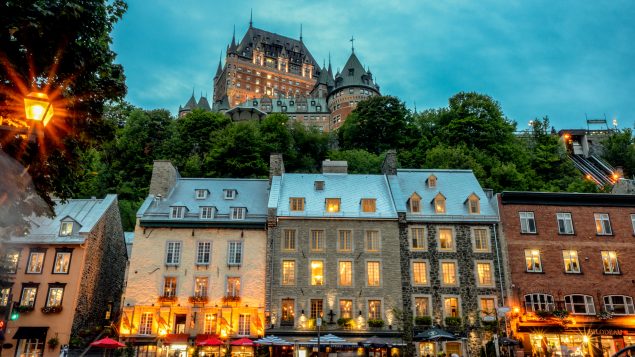 In a new ranking survey of the top family-friendly cities in the world, Quebec City placed second, behind only Helsinki. (iStock)

Another one of those studies that ranks cities around the world on various criteria has been released.

This one from a German relocation service called Movinga.

Three Canadian cities ranked among the 10 most family-friendly places, out of 150 metropolises world-wide. 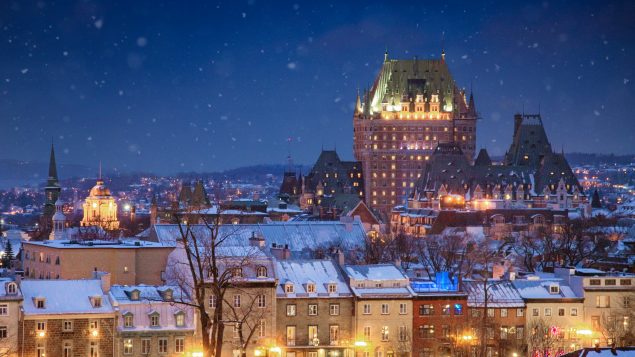 Lovers of the place will tell you Quebec City looks just as good in January as it does in July. (And, really, how many cities around the world can make that claim?). (iStock)

Number two in the world, ladies and gentlemen.

No surprise, given that Scandinavian cities pretty much ran the table. (See chart)

The other two Canadian cities in the Top Ten?

Meanwhile, a new poll by Reader’s Digest ranked the 42 best cities in Canada to raise a family. 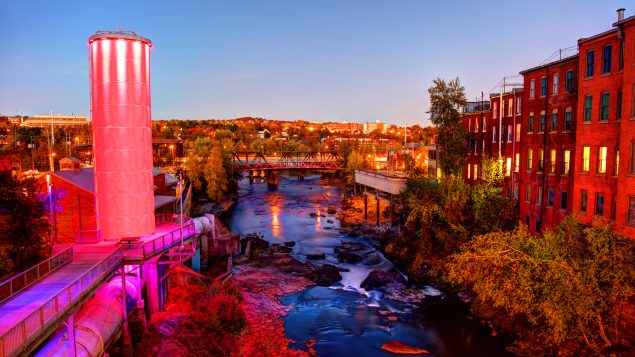 Sherbrooke is the hub of Quebec’s Eastern Townships region. (iStock)

By way of comparison, rankings posted in August 2018 by the Economist Intelligence Unit of the world’s most livable cities found different results.