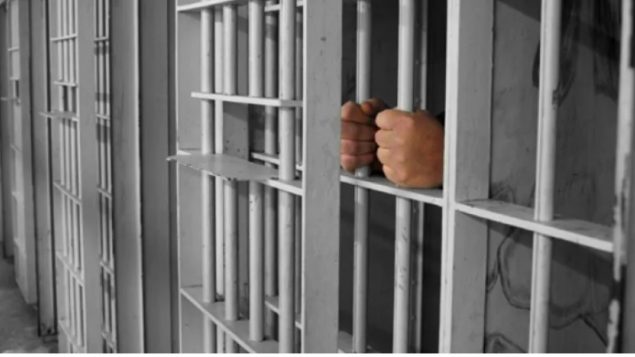 A new report by Canada's correctional investigator finds that the percentage of Indigenous people in Canada's federal prisons has surpassed 30 per cent. (iStock)

The number of Indigenous people in federal custody continues to rise–dramatically.

In a new report, Correctional Investigator of Canada Ivan Zinger says Indigenous people now account for more than 30 per cent of the federal inmate population.

That’s up from 25 per cent four years ago and rising at a rate that–within three years–one in every three federal inmates will be Indigenous.

While Canada’s Indigenous people make up about five per cent of the country’s population, Indigenous women now make up 42 per cent of women in federal custody.

“The Indigenization of Canada’s prison population is nothing short of a national travesty,” Zinger said in a statement calling for the Correctional Service of Canada to do more to resolve the spiralling problem. 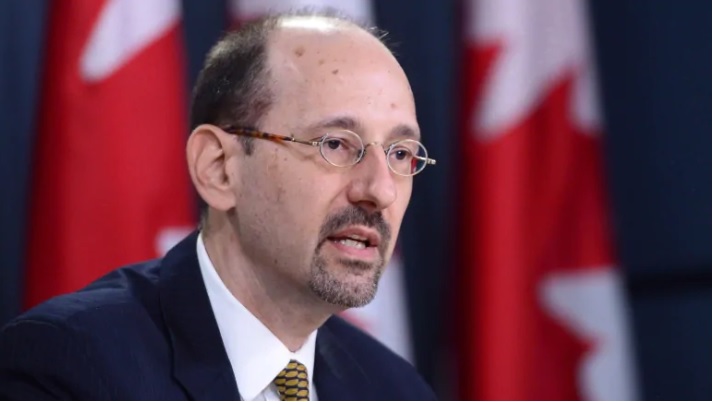 Ivan Zinger says “bold and urgent action” is needed to combat what he says is “nothing short of a national travesty.” (Sean Kilpatrick/Canadian Press)

Zinger says the system seems unresponsive to the needs, histories and social realities behind high rates of Indigenous offending.

“It is not acceptable that Indigenous people in this country experience incarceration rates that are six to seven times higher than the national average. Bold and urgent action is required to address one of Canada’s most persistent and pressing human rights issues,” Zinger concluded.

Zinger outlined the situation in an interview yesterday with Carol Off, host of CBC Radio’s As it Happens.

Public Safety Minister Bill Blair, the cabinet member responsible for federal corrections, has said he was “very concerned” about the numbers and stressed the Liberal government was “absolutely committed” to dealing with the underlying causes.