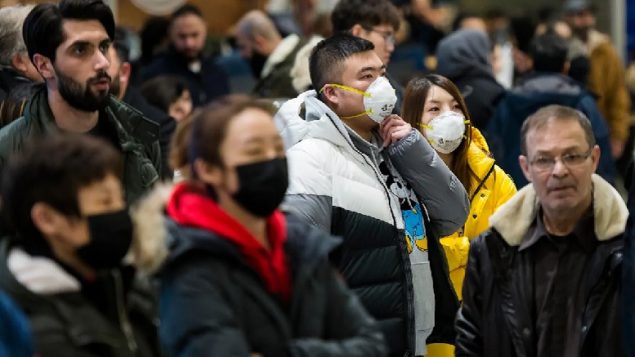 People wear masks as a precaution due to the coronavirus outbreak as they wait for the arrivals at the international terminal at Toronto's Pearson International Airport in Toronto on Saturday, Jan. 25, 2020. Some are wearing surgical-type masks, while others in the background have the N-95 style of respirator mask. Canadian health officials have now announced two presumed cases in Ontario. (Nathan Denette/The Canadian Press)

As concern and preventative measures increase around the world, a second possible case of the Wuhan virus has been reported in Canada.

The virus is officially named as the 2019 Novel Coronavirus or 2019-nCoV. 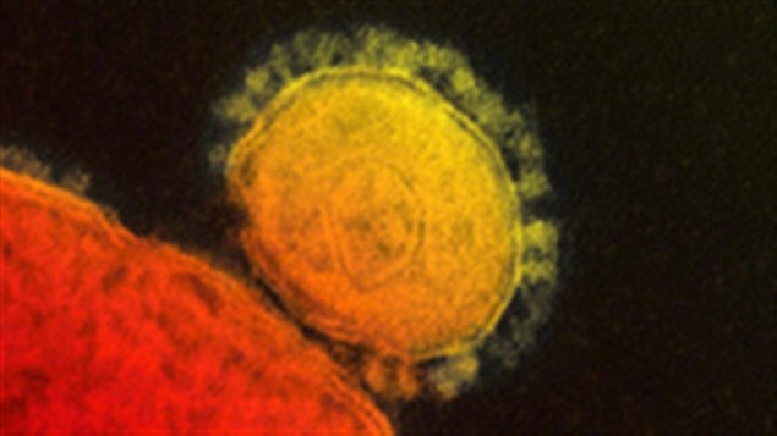 The couple had recently returned to Toronto from a trip to Wuhan China. The man, in his 50’s is in isolation in hospital where he’s been since last Thursday and is reported in stable condition. His wife is in self-isolation apparently at home, but is being followed by medical officials.

Health officials have also been trying to track individuals who may have been sitting beside or near the couple on board the flight.

There are now cases reported in several Asian countries, Australia, US, France and Canada. 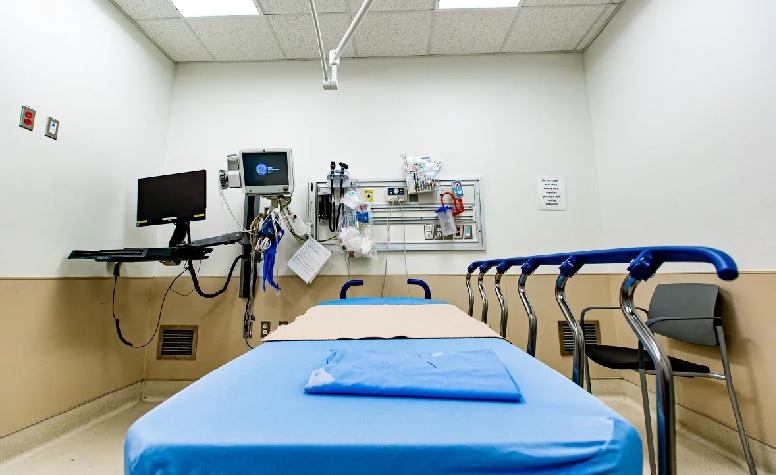 The patient, a man in his 50’s, is being treated in a negative pressure isolation unit at Sunnybrook Hospital in Toronto, similar to this one at the Humber River Hosptal in Toronto (Craig Chivers-CBC)

At present there are over 2,700 cases in China with over 80 deaths, and reportedly, many thousands more “under observation”.

Health officials in Canada say the risk of infection here is still low, nevertheless, protective face masks in Toronto, especially the N-95 respirator models have been selling out at hardware and other supply stores. One store owner said some Chinese Canadians have bought cases of the mask (160 masks ea) and shipping them to relatives in China. In west coast British Columbia, it’s the same story with a rush on the respirators. The N-95 filters out 95 per cent of particulate matter.

Presently, the World Health Organisation has not declared this to be a public health emergency of national concern, and PAHO has assessed the public health risk as low for Canada and for Canadian travelers