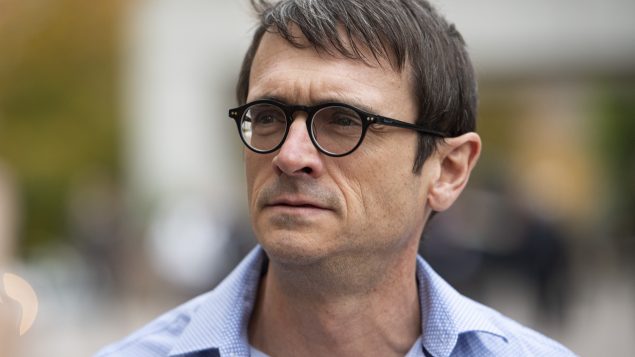 The RCMP’s National Division Sensitive and International Investigations section has charged Cameron Ortis, with three additional counts of Unauthorized Communication of Special Operational Information, under Section 14 of the Security of Information Act, the national police force said in a communique Tuesday.

The Ontario Superior Court proceeded with a direct indictment on Tuesday, which in certain circumstances allows the attorney general’s office to send a case directly to trial without a preliminary inquiry. Ortis will return on Friday for a judicial pretrial.

Many of the details in the case are covered by a publication ban imposed during his bail hearing last fall.

In late October, Ortis was briefly released on bail and ordered to live with his parents in Abbotsford, British Columbia, before his bail was revoked in November. He’s been in custody ever since.