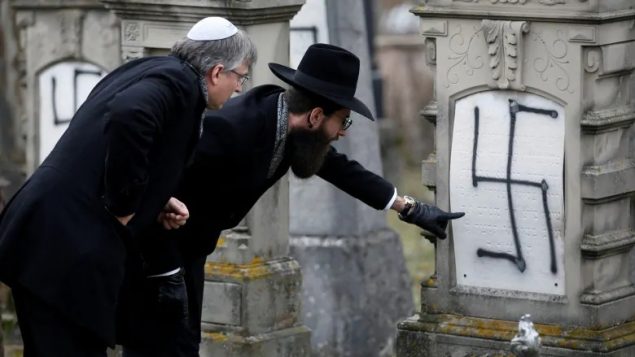 Strasbourg's Grand Rabbi Harold-Abraham Weill inspects graves desecrated with swastikas in the Jewish cemetery of Herrlisheim, north of Strasbourg, France, on Dec. 14 2018 Anti-Semitism seems to be on the rise again around the world in the past few years (Vincent Kessler/Reuters)

This week saw the anniversary of the liberation of Auschwitz, the biggest of the Nazi death camps, camps where a total of about six million Jews were murdered. The hope was that the lesson was learned that myths, mistrust, and misunderstanding leads to hate which leads to violence and murder.

It seems that lesson is being forgotten and that anti-semitism may be on the rise.

Tina Fetner (PhD) is an Associate Professor of Sociology at McMaster University in Hamilton, Ontario.

Are anti-Semitic hate crimes on the rise in Canada? It might be so, but as professor Fetner points out, there are no clear definitions of might constitute a hate crime in jurisdictions across Canada, and what constitutes a “reportable” crime. 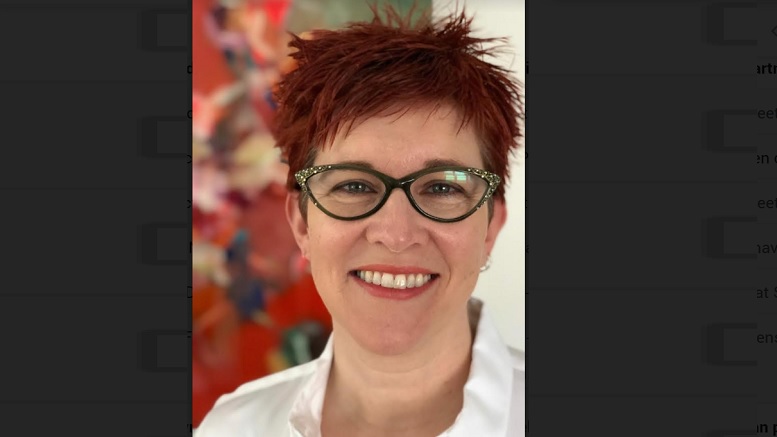 There has been an increase in anti-Semitic attacks elsewhere such as a deadly attack against a Synagogue in the U.S.

It also seems hateful speech of all kinds is becoming more prevalent generally and in a variety of ways. 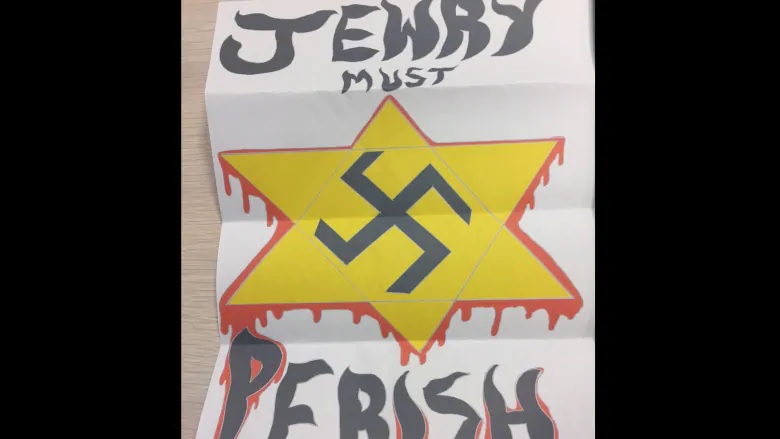 In December 2017, a Toronto synagogue opened this hate letter, the same one sent to at least four other synagogues in the country, including two in Edmonton. (B’nai Brith Canada)

Professor Fetner says to curb this increase in hate, people have to be willing to move away from bystander when hate is expressed, to someone prepared to intervene to stop it before it grows and spreads.