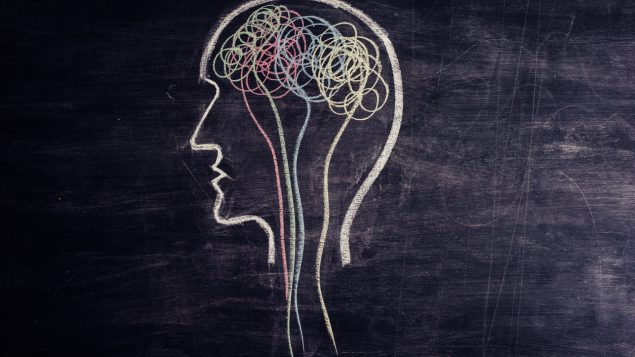 The Association for Suicide Prevention in Quebec, known under its French acronym as AQPS, has begun its 30th suicide prevention awareness week. (Photo iStock/Warchi)

The Association for Suicide Prevention in Quebec, known under its French acronym as AQPS, has begun its 30th suicide prevention awareness week.

“It’s important because it allows us for one week to really put an emphasis on the prevention of suicide,” said Jérôme Gaudreault, the general director of the AQPS.

In Quebec, men die by suicide at a rate three times higher than women. The report states that the highest among people aged 50-64. Attempted suicides have also hospitalized 3,900 people in Quebec.

The AQPS, is collaborating with the National Institute of Public Health, and Quebec’s Coroner’s office to raise awareness on suicide prevention.

The AQPS wants to lower the number of suicides, as well as the amount of hospitalizations due to suicide attempts.

Gaudreault said that it’s important to talk about suicide because talking about it is the first step to getting help.

“We have to talk about it, we have to put what we’re living into words,” Gaudreault added.

The QMJHL has been partnering up with Association for Suicide Prevention in Quebec for the last three years. This year, each team in the QMJHL will have a game dedicated to suicide awareness to educate the fans.

According to Public Health Agency of Canada, about 4,000 have died by suicide in Canada, which is an average of 11 a day.

If you are in need of support, in Canada, and in Quebec, you can call these numbers: