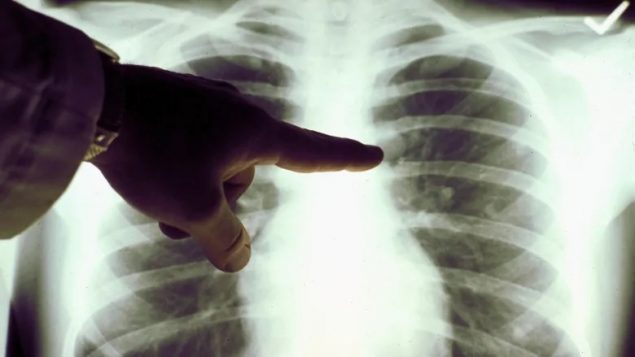 Today is World Cancer Day. Lung cancer continues to be among the most common malignancies. The Canadian Cancer Society predicts over 20,000 Canadians will die from it this year. (American Cancer Society/Getty Images)

Today, February 4, is World Cancer Day, It was established in 2000 at the World Summit Against Cancer held in Paris.

The idea of the annual day is is to raise awareness of cancer and encourage prevention, detection, and treatment.

In Canada, the Canadian Cancer Society (CCS) estimates that about 1 in 2 Canadians will develop cancer in their lifetimes and 1 in 4 will die as a result. Lung, colorectal, breast, and prostate cancer generally account for about half of all cancer diagnoses and deaths. The Society had earlier estimated that 220,400 new cancer diagnoses and 82,100 deaths would occur in Canada during 2019. 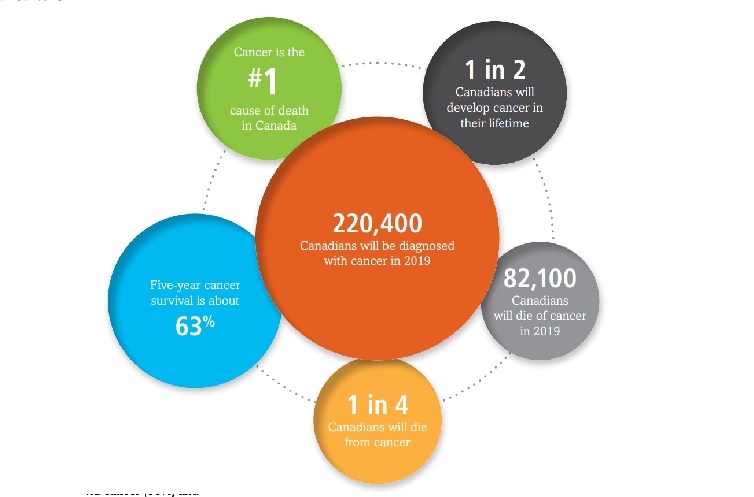 The Canadian Cancer Society has also just announced completion of a merger with Prostate Cancer Canada. The pending amalgamation was first announced in December last year. The new organisation will be led by current CCS head, Andrea Seale.

“With more than 300 cancer charities in Canada, donors expect us to reduce duplication and work together so that donations go further in helping people facing cancer,” explains Seale in a media release. “Through this amalgamation, we are bringing together the strengths of two organizations that share many common goals: preventing cancer, funding life saving cancer research, and ensuring no one faces cancer alone. By partnering, we will be more efficient while also amplifying impact for people facing prostate cancer, expanding awareness and activity around important issues like early detection and survivor support.”

The CCS had earlier amalgamated with Canadian Breast Cancer Foundation in 2017. The CCS claimed that effort resulted in a 28% year-over-year reduction in fundraising expenses and increased funding for research, programs and services 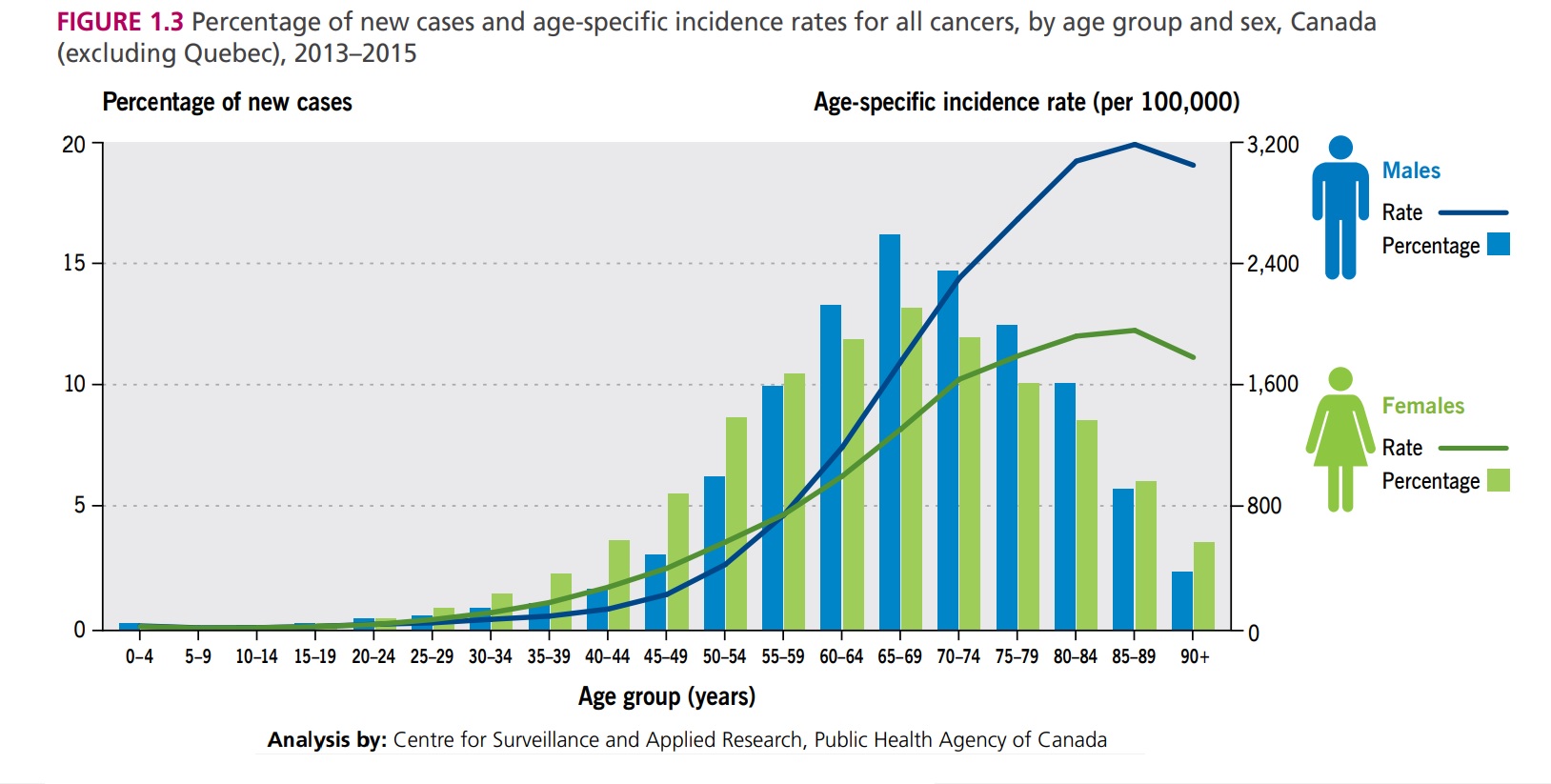 Former Prostate Cancer Canada president and CEO Peter Coleridge said “The reality is 1 in 9 Canadian men is expected to develop prostate cancer in his lifetime”, adding, “I am committed to helping with a smooth transition to unify two reputable charities and am confident we can accomplish much more together than we ever could separately.”

Still, there is some reservation about this amalgamation. Some of the small local prostate cancer support groups have expressed concern about  whether they will continue to get the same degree of support from the new larger entity, and as such are “reserving judgement”.