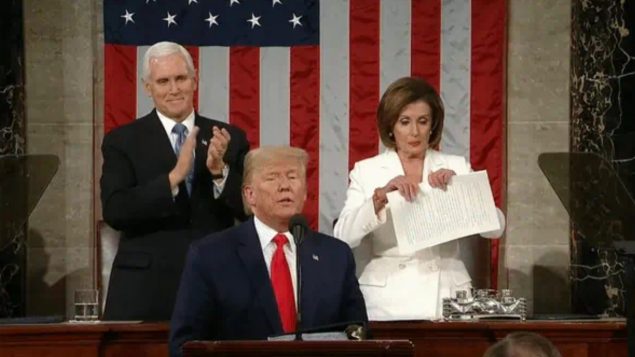 In a hugely theatrical and pre-planned move which has gone global, U.S Speaker of the House, Nancy Pelosi rips up US president Trump's speech this week on camera..(Reuters)

Are increasing theatrics turning politics into a reality show?

Does it seem like our politicians are more than ever dressing for a theatrical effect, or have you seen them using props, or employing theatrical gestures and language?

In Toronto, Laura Levin (PhD), associate professor in the Theatre Department of York University’s School of the Arts, Media, Performance & Design thinks so.

Professor Levin notes that theatrics to some extent has always been a part of politics, but its changing. 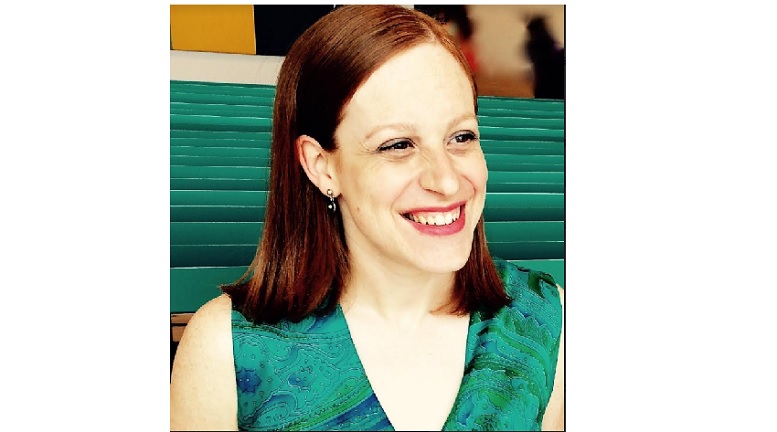 With the advent of internet, increased TV news coverage, and  a variety of social media, politicians are being viewed, and perhaps is some cases view themselves, as celebrities as much as politicians. 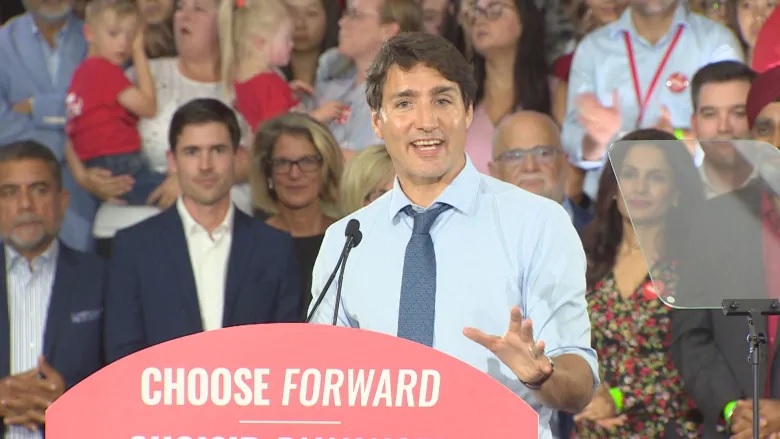 Prime Minister Justin Trudeau on the campaign trail in Sept, 2019. Though a millionaire, sleeves are rolled and tie loosened to better imitate “the middle class working person”. His past employment includes time as a drama teacher. . (CBC)

She also notes the concepts behind reality television seem to be having an influence on politicians, their habits, actions, and dress.

She also says that while this is especially considered to affect American politics, Canada is part of the same landscape and not immune. Indeed, she points out there are clear cases of politicians in other countries engaging in theatrics to garner attention to themselves by the broadcast media, and any and all other media, and social platforms. 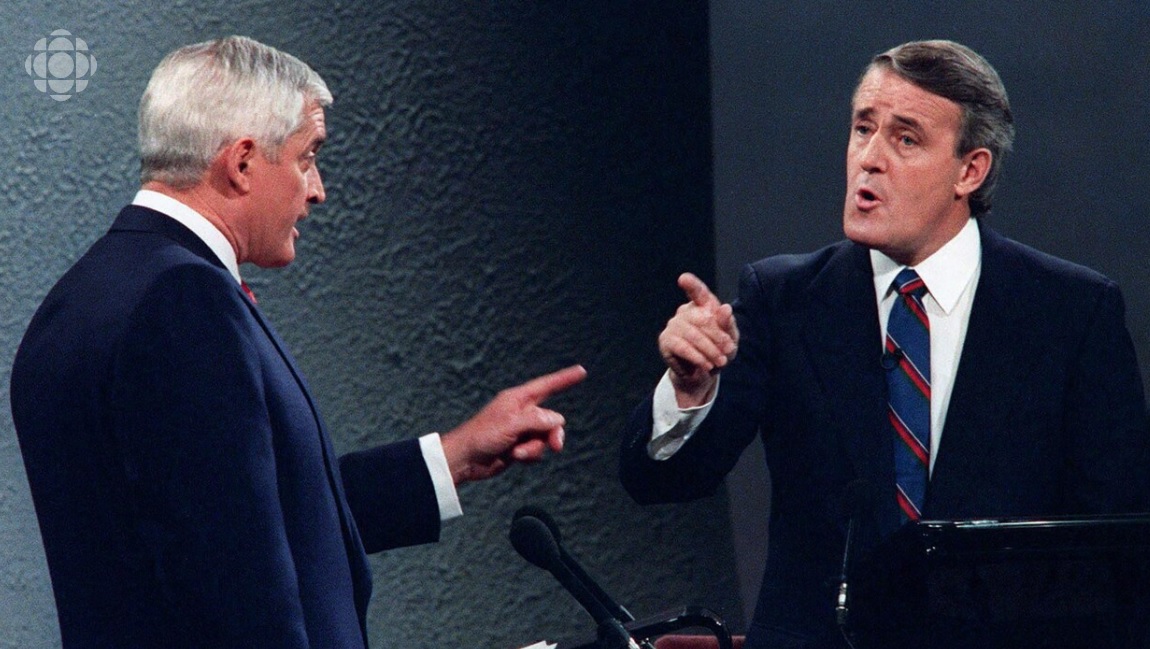 Leaders debates have changed from staid affairs, to now become important theatrical events especially since the 1988 debate with Liberal leader John Turner and then Conservative Prime Minister Brian Mulroney in which accusations flew back and forth. Debates are also seen as matches to be “won or lost” (Radio-Canada)

Is it likely to go away? Not really, she says, noting even the overly repeated claims by some politicians that they will not and do not engage in such theatrics can itself be construed as a form of theatrics.

Marshall McLuhan the late Canadian philosopher who predicted the world wide web decades before its invention, and who coined the term “global village” also said, “the medium is the message”; another prediction that seems easily applicable to where politics may be headed.