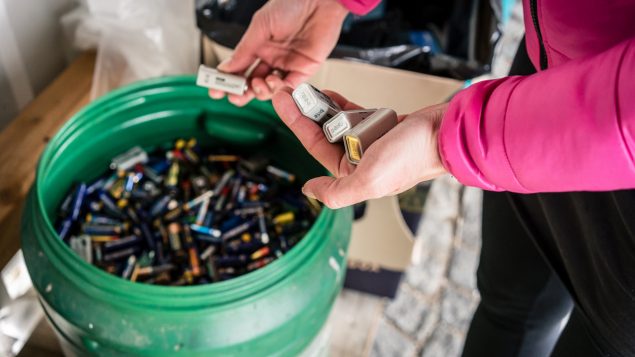 Call2Recycle Canada Inc. reported that they collected and recycled 3 million kilograms of used batteries from Canadians in 2019. It was a 9 per cent increase over last year and a record high for the second year in a row.

“Strong partnerships with purpose-driven retailers, recycling depots and provincial governments across the country in 2019 have contributed to yet another record-setting year for Call2Recycle,” Joe Zenobio, President of Call2Recycle Canada, Inc. said in a press release.

“We are extremely pleased with this achievement and proud to see that Canadian consumers are more mindful than ever of the important connection between battery recycling and a sustainable environment.”

Quebec residents collected 1.2 million kilograms of used batteries, the most amount compared to other provinces for the third straight year.

Zenobio said that it’s important for Canadians to recycle their batteries in order to protect the environment, and to create a sustainable future. He added that batteries that end up in landfills can leak hazardous materials into the environment

Zenobio said, a majority of Canadians are already aware of their ability to recycle batteries, and with 9000 collections sites across Canada, Call2Recycle Canada has been making it easier for Canadians to recycle their old batteries

However, Zenobio added that there is still more work to raise awareness as well as continue to make it easier for Canadians to recycle their batteries.

Call2Recycle Canada has been collecting and recycling batteries in the country for 21 years.