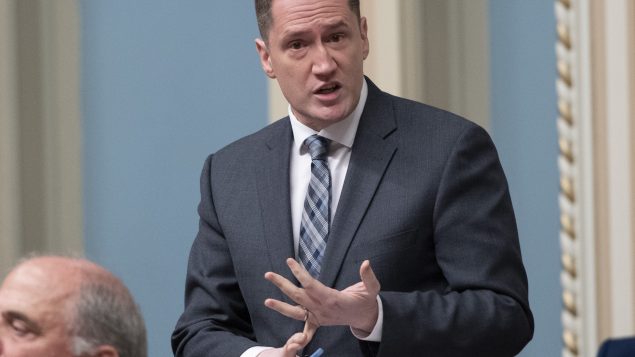 To better recycle, and reduce the use of plastic, the Quebec government will make manufacturers responsible for the life cycle of the products they make.

From plastic containers and packaging, to newspapers, manufacturers in Quebec will have to deal with their recyclable materials and make sure their products actually get recycled instead of ending up in a landfill, according to the new plans from the Quebec government.

Companies in Quebec will be working with the provinces recycling body, Recyc-Quebéc, to track how much of their products are being recycled, and will hold manufacturers accountable for meeting the objectives placed by the government. Should a manufacturing company not reach a fixed goal, they will have to pay a fine.

According to the press release, the Quebec government wants to begin implementing the new system in 2022, and have a three year transition period before having the program fully implemented in 2025.

CBC News reported that Quebec’s Environment Minister, Benoit Charrette, wants to bring forth legislation to make sure manufacturers are recycling at least 70 per cent of their materials in 2025, and 90 per cent by 2030.

The Quebec government is also investing $30.5 million to modernize their recycling capabilities as well as fund initiatives that promote the reduction of single use plastics.