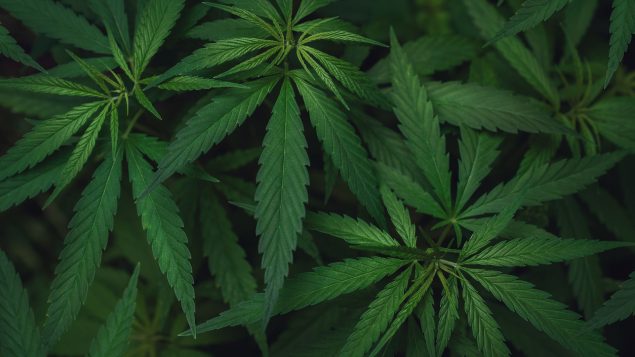 Law enforcement might soon be able to have a better way for testing drivers who may be high.  (iStock/Nastco)

Law enforcement might soon be able to have a better way for testing drivers who may be high.

Dr. Mina Hoorfar, an engineering professor, who runs the Advanced Thermo Fluidic Lab, at the University of British Columbia, and her research team have created a marijuana breathalyzer with an artificial nose that is able to detect hazardous materials in breath.

The sensors on the device can be tuned to catch even the faintest amount of targeted materials, including the psychoactive ingredient in cannabis, tetrahydrocannabinol (THC).

“Advances in microfabrication and nanotechnologies are enabling us to work at a smaller scale and with improved sensitivity,” Hoorfar said in a press release. “We have responded to a need from regulators in North America to develop tools to accurately monitor [THC], and the artificial nose lends itself to this application.”

“One of the ways to detect THC is finding it in breath, which is a good way, [and] is not invasive,” said Hamed Mirzaei, a second year PhD student working  under the supervision of Dr. Mina Hoorfar

However the results from the device have been called into question. In a study of the device in the Journal of Analytical Toxicology, a group of researchers concluded that the drug tester was not able to accurately identify people driving under the influence of drugs, due to the large amount of false-positive, and false-negative results.

Hoofar said that breath analysis is a fast and reliable method of detecting cannabis impairment, but cautions that they need to create a perfect device.

Mirzaei said that there is a two hour window after consuming cannabis that there is a correlation between THC in the blood and the breath of a person, which can give a better idea on whether or not a person is impaired.

However, Mirzaei added that because breath contains a mixture of many gasses and elements, breathalyzers aren’t a gold standard for testing for THC, and that testing in a lab will always be the best way to check for THC in a persons breath.

According to Mothers Against Drunk Driving (MADD), cannabis can have negative effects on a users ability to drive. The drug can reduce concentration, attention span, reaction time, and can alter perception of time and distance.

For the future, the research team has partnered with Cannabix Technology to commercialize a marijuana breathalyzer device for workplaces and law enforcement. Mirzaei said that they’re trying to create a cheap, and portable version for the device that is easy to use.