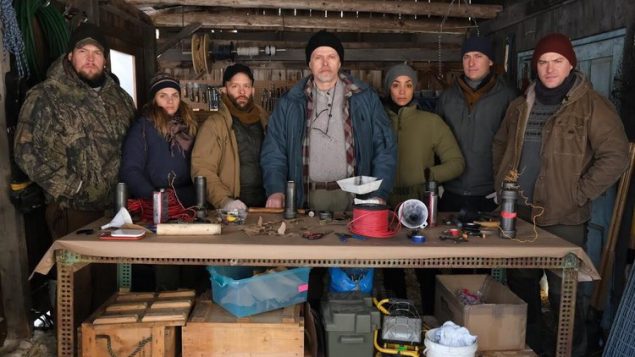 A Netflix financed Quebec film is set to premiere at the 38th edition of Les Rendez-vous Quebéc Cinema in Montreal, which starts on Feb. 26, and runs until March 7.

The film called Jusqu’au declin, or The Decline in english, takes place in the north of Quebec and is about a family man who believes that a disaster is coming so he signs up for survivalist training to get ready for apocalyptic scenarios.

Jusqu’au declin, which is directed by Patrice Laliberté, will premiere at Montreal’s Imperial Cinema on Feb. 28. It will eventually appear on Netflix’s platform at a later date.

Couronne Nord, the production company working on the movie had received $125,000 from Téléfilm Canada. It wasn’t enough to fully produce the film, but it was enough to produce a pitch to Netflix, who decided to fund the project. The film was eventually announced in 2018.

The film is the first fully produced French Canadian Netflix feature film to be funded by the streaming platform, but it could not be the last.

Last year, Quebec Premier, Francois Legault, toured Hollywood, and met with executives from a variety of production companies, including Netflix, to promote interest in filming movies in Quebec, as well as support local film productions.

With files from RCI, Radio-Canada, and The Canadian Press