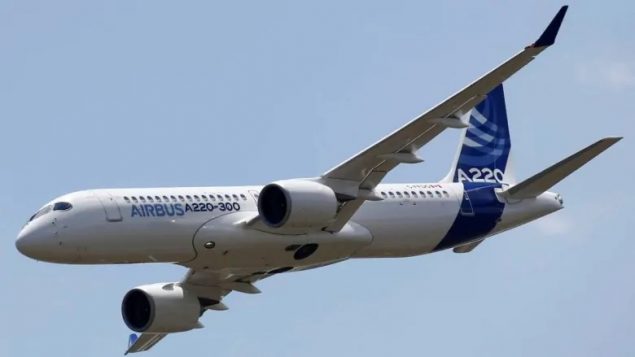 Under the deal, Airbus now owns a 75 per cent stake in the A220 program. The Quebec government, which has injected $1.4 billion into the plane earlier for 16.4%, is not injecting any new money into the program, but now owns 25 per cent. (Regis Duvignau/Reuters)

With a poor financial announcement today, the Canadian multinational industrial giant Bombardier also announced it is getting out of the commercial aviation business.

Struggling with debt, the firm sold its turboprop Q series programme to Longview Aviation in Calgary in 2018 and sold aircraft wing and body plants in Ireland and Morrocco. Part of the CRJ regional jet series was sold to Mitsubishi. 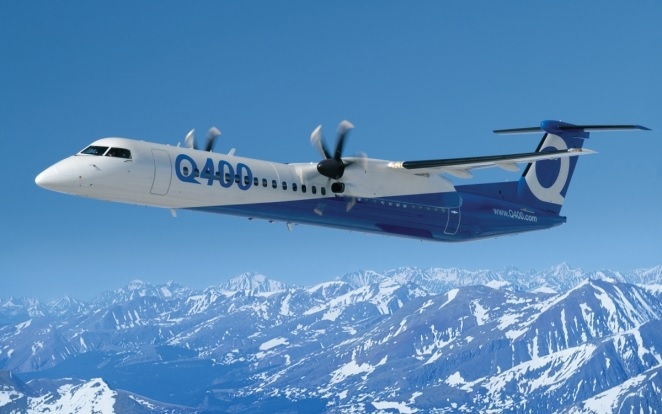 It released news of a completed deal to sell its commercial aerospace division and the A220 aircraft design (former C-series) to Airbus.

The French company will acquire 75 per cent of the division while the Quebec provincial government will acquire the remaining 25 per cent.

Airbus already owns about 50 per cent of the A220/A330 programme in a joint venture deal signed with Bombardier in October of 2017.

Airbus will now acquire the remaining Bombardier shares at a cost of almost US $600 million .

Bombardier had tried to break into the commercial aviation market with its 100-150 seat C-series, but faced stiff resistance from the market leaders Airbus and Boeing. 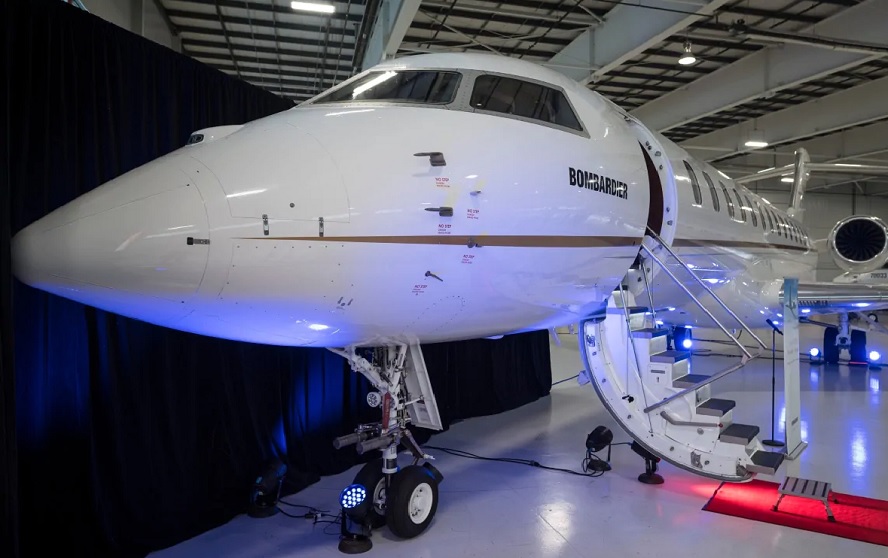 After Bombardier sold off its commercial division, the American company Textron is rumoured to be interested in buying Bombardier’s business jet division, makers of the Global and Challenger lines, (Tijana Martin/The Canadian Press)

Bombardier underestimated development costs of its plane which rose to $6 billion, and completed years behind schedule.  The effort left the company with a US $9 billion long-term debt it has been struggling to pay off. This led initially to the merger with Airbus in an effort to ensure the programme and stop the financial bleeding. The continued poor financial performance and heavy debt have now led to the complete sell-off.

Quebec which provided C$1.3 billion in 2016 to help the struggling commercial jet programme got 16 per cent ownership,  will see its share increase to 25 per cent but with no money added.

Airbus says the deal secures the jobs of about 3,000 workers in Quebec.

Bombardier’s rail or executive jet divisions could be next. 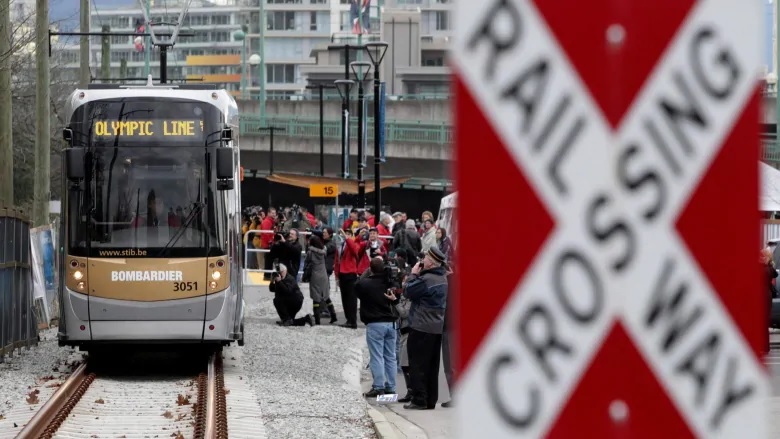 The Canadian giant is also now in talks to sell off its European rail division. Although nothing is complete, the French giant Alstom SA seems to be in advanced talks to aquire the rail operation, although Japan’s Hitachi may also be interested.

As for the luxury jet division, that too may be for sale with two American firms possibly interested, Textron Inc, and the Carlyle Group private equity firm.