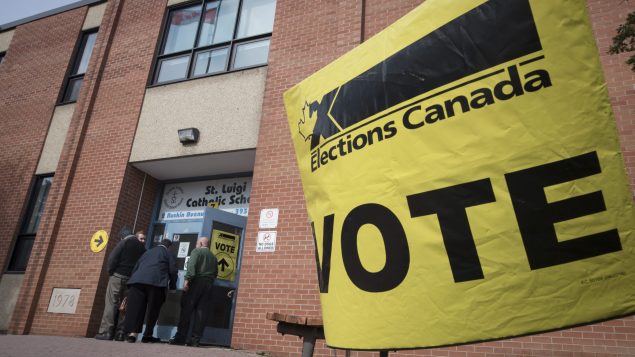 In their first report presented to the Canadian parliament, Elections Canada concluded that Canada’s 43rd general election on Oct. 21 came and went with no serious cybersecurity threats.

“As a large-scale logistics event, an election can only be realized with the participation of hundreds of thousands of citizens,” said the Chief Electoral Officer, Stéphane Perrault. “While the election was a success overall, our services must continue to evolve to respond to the new challenges and expectations of Canadians.”

In order to prevent and and address any type of outside interference in the elections, whether through cyber attacks or disinformation, Elections Canada worked with security agencies in Canada, as well as the Commissioner of Canada Elections to reinforce their physical, personnel and cyber security.

They also made sure that all employees at Elections Canada headquarters and staff at Election Canada’s offices took a training course regarding cyber security.

“Elections Canada put in place a comprehensive security strategy to address anticipated attempts at electoral interference, whether through influence campaigns, cyberattacks or disinformation,” said the report.

Perrault said that a detailed analysis of the of the elections, along with his recommendations would be released in another report in fall 2020.