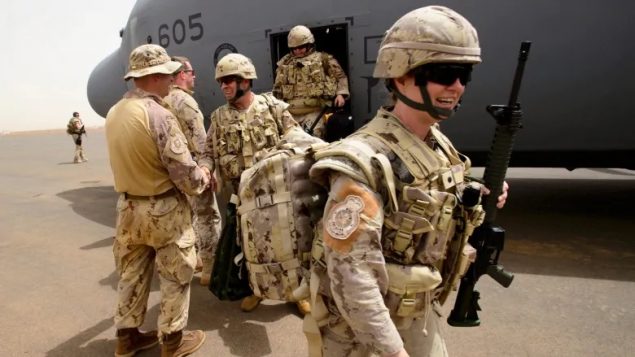 The Trudeau government has had said its policy is to increase the presence of women in the military and on peacekeeping missions, but almost lost the Sudan mission for not meeting the U.N. target of 15%. Shown are Canadian troops arriving in Gao, Mali in Jun 2019. Women made up 14% of that mission.(Sean Kilpatrick- CP)

Canadian Prime Minister Justin Trudeau has repeatedly called himself a feminist and promoted the idea of more women in all fields of endeavour, including the military. It was also longstanding policy priority to recruit more women into the military and on peacekeeping operations.

The United Nations Security Council in 2000 passed a resolution (UNSCR 1325) that stated in sections 4 and 5 urging “ the Secretary-General to seek to expand the role and contribution of women in United Nations field-based operations, and especially among military observers, civilian police, human rights and humanitarian personnel”.

And to “incorporate a gender perspective into peacekeeping operations, and urges the Secretary-General to ensure that, where appropriate, field operations include a gender component”. 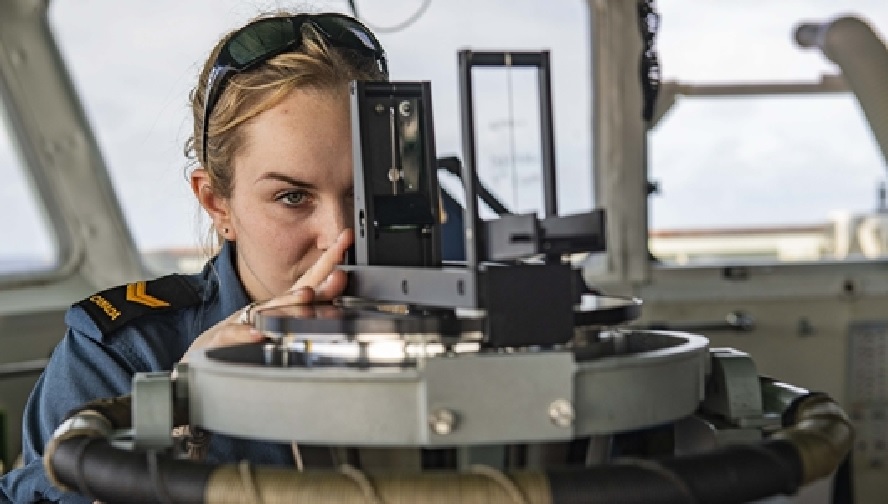 Leading Seaman Molly Cameron, a Boatswain onboard HMCS GLACE BAY looks through the Pelorus during Operation PROJECTION-Africa on February 1, 2020. The Canadian Forces has a goal of 25% female presence in the military by 2026 Photo by: Corporal Yongku Kang, Canadian Armed Forces Photo 20200201PRA0016D001

It would have been highly embarrassing for Prime Minister Trudeau if the UN had followed through on their threat to re-allocate the mission. Canada only kept the mission through assurances that female personnel would be rotated through the mission to meet the requirements.

Depending on the nature of the mission, the U.N requires up to 15 per cend of staff and observers be female.

Canada has consistently fallen short of the requirement, and efforts to recruit more women into the military have only had moderate success.

Most UN missions require infantry personnel, an area where there are typically even fewer women.

The issue of gender on missions could have serious repercussions for female members of the Canadian Forces both in terms of career and personal life as they find themselves rotated more often to overseas service.

Stefani von Hlatky, an associate professor of political studies at Queen’s University, noted the political talk about getting more women into the military.

Quoted by the CBC she said, “I think Canada, in terms of its rhetoric, should be careful to adjust that rhetoric to its means.”

According to the Canadian Forces, as of Sept. 2018, some 15.4 per cent of all regular force members were female, and 15.3 per cen of the Reserve forces were female. Figures for the army specifically, which bears the greater load of U.N tasks, shows 13.1 per cent of that arm are female.