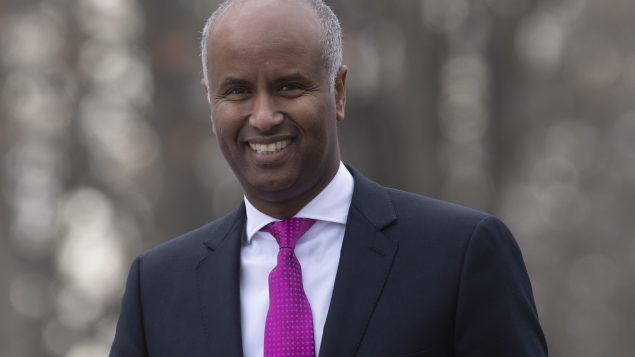 In order to make housing affordable for middle income families in Ottawa, the Canadian government is investing $115 million to help build a 27 storey residential building, that will have 321 unils, according to a press release from the Canada Housing and Mortgage company (CMHC).

The residential project will be located at 383 Albert Street in Ottawa. Construction of the project began in 2019, and is “substantially completed” for September 2022, according to a spokesperson from the CMHC.

The project, which is developed by Claridge Homes, is a part of the CMHC’s Rental Construction Financing Initiative (RCFi), a National Housing Strategy(NHS). The goal of the NHS is to encourage a steady supply of rental housing options for middle class families in the expensive housing market.

Claridge Homes is a home builder based in Ottawa.

“Working with CMHC’s program has allowed us to help tackle the challenge of escalating rents that create housing challenges for so many by allowing us to increase the supply and choices available in the Ottawa market,” said Neil Malhotra, the chief financial officer of Claridge Homes.

According to the press release, 65 of the units will be at or be below 21 per cent of the median household income in Ottawa, in order to have the units remain affordable for 21 years.

Data from Statistics Canada said that in 2017, the median before tax family income was $109,550, according to a spokesperson from the CMHC.

“Every Canadian deserves a safe and affordable place to call home,” said Ahmed Hussen, Canada’s minister of families, children and social development, as well as the minister responsible for the CMHC.

“Through the National Housing Strategy, our Government is increasing the number of rental units for Canadians by providing affordable housing options that are close to public transit, schools and services for hard-working middle-income families.”