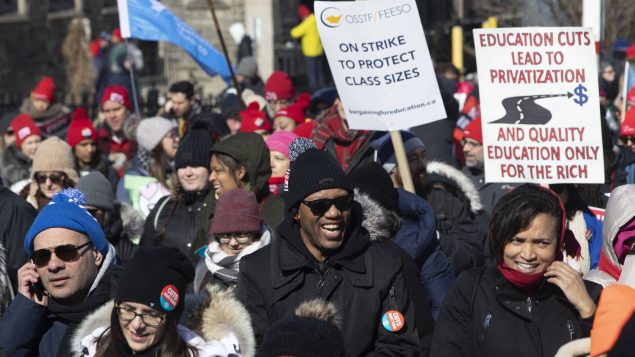 Over two million Ontario students missed class Friday as a strike by the province’s four largest education unions shut down the public education system in Canada’s most populous province.

Members of the four unions in Peel Region also planned to hold a mass picket, with teachers set to form a 30-kilometre line from Caledon, a northwestern suburb of Toronto, to the shores of Lake Ontario in Mississauga, southwest of Toronto. 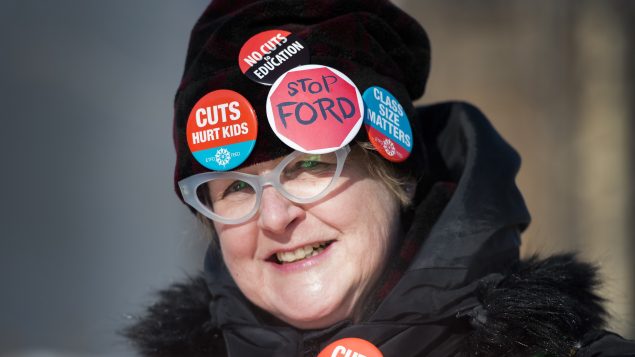 Susan Hoenhous along with other teachers of the Elementary Teachers’ Federation of Ontario participate in a full withdrawal of services strike in Toronto on Monday, Jan. 20, (Nathan Denette/2020. THE CANADIAN PRESS)

The provincial government and the teachers’ unions are at odds over government plans to cut education funding and increase class sizes.

Liz Stuart, head of the OECTA, told CBC News the rally shows that education workers are largely united in their job action.

“We want to have this government understand that over 200,000 teachers and education workers across this province are standing up and in one voice saying you must pull back these cuts, you must allow us to continue to offer a world-class public education system,” she told CBC News.

Education Minister Stephen Lecce offered to instead increase average high school class sizes to 25 and require two online learning courses, but the unions have been pressing for no class size increases and for no mandatory e-learning courses. 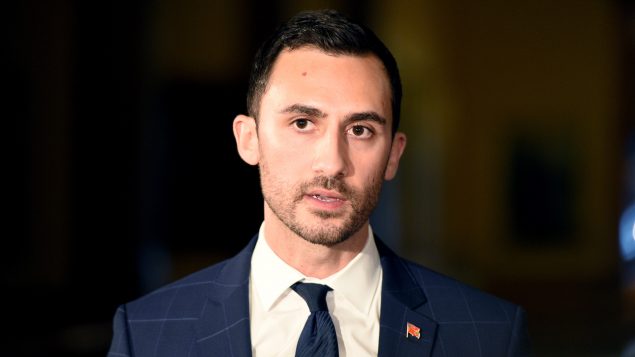 All the teachers’ unions are asking for around two per cent in annual salary increases, while the government won’t budge beyond offering one per cent. It passed legislation last year capping wage hikes for all public sector workers at one per cent for three years.

The teachers’ unions and several others are fighting the law in court, arguing it infringes on collective bargaining rights.

“I think the mission of the government, given the parents of this province have been very clear that they don’t want their children’s education to be compromised and they don’t want their lives to be upended, is that all parties have an obligation to stay at the table and get a deal,” Lecce told CBC Radio’s Metro Morning show.