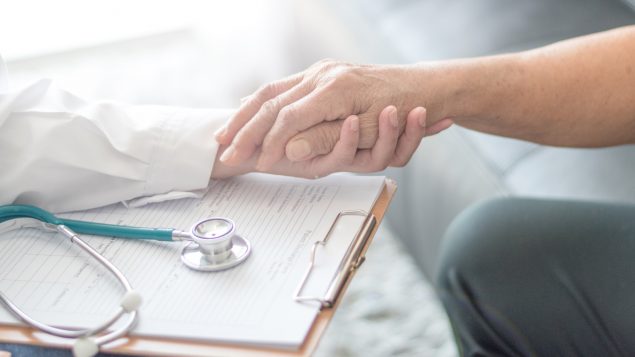 For the first time in Transplant Quebec’s history, the number referrals for organ donations have passed the amount of people on the waiting list. (iStock/Pornpak Khunatorn)

For the first time in Transplant Quebec’s history, the number referrals for organ donations have passed the amount of people on the waiting list, according to a report the organization released yesterday.

When there isn’t anymore hope for a person’s recovery even after all medical and surgical options have been exhausted, hospitals can refer that person to Transplant Quebec as a potential organ donor.

“In 2019 we received referrals from all regions of Québec, which is very encouraging for the future of organ donation,” said Louis Beaulieu, the chief executive officer of Transplant Québec.

According to the report, out of the 820 referrals made to Transplant Quebec, 29 per cent of them were accepted, and three out of the four that were accepted became an organ donation.

As of Dec. 31, 2019, 535 people received a transplant in Quebec, 490 of the organs transplanted came from deceased donors, and 45 came from living donors.

Transplant Quebec has a mandate from the Quebec’s Minister of Health and Social Services that includes coordinating organ donations up until transplantation, and ensuring that organs are handed given fairly and based on ethical and clinical criteria.