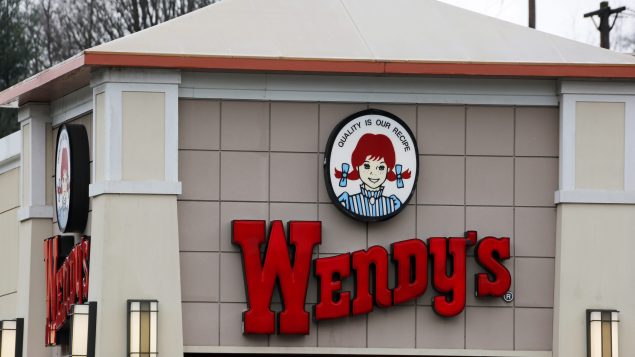 Following the trend of fast food chains offering meat alternatives, Wendy’s Canada announced yesterday  that they are offering a plant based burger, called the Plantiful.

After testing the Plantiful at selected locations in the greater Toronto area last fall, Wendy’s Canada is launching the burger across the country.

The Plantiful is a pea-based protein that will be served with lettuce, onion, pickles, mayonnaise, ketchup and cheese. It is marketed to “flexitarians” because according to a spokesperson for the company, the plant based burger patty is cooked on the same grill as their meat items, therefore the sandwich is not vegan or vegetarian.

“Plant-based product offerings have become an expectation of Canadian consumers. We developed a flexitarian option the Wendy’s Way, using high quality, flavorful ingredients  and this resulted in what we believe is the best plant-based burger available to Canadians,” said Lisa Deletroz, the senior director of marketing at Wendy’s Canada.

“No one does food like Wendy’s, and the idea of offering the same product as other competitors was simply not an option for the Wendy’s Canada team.”

Wendy’s Canada said that they want to meet the needs and preferences of Canadians by offering a plant based option to its customers.

A&W began offering plant based alternatives in July 2018, followed by McDonalds Canada in 2019.