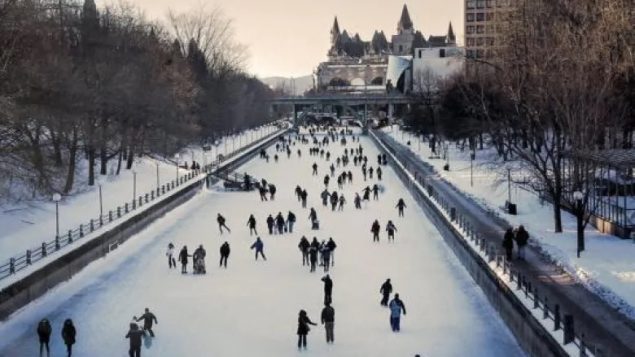 When it's open, ice skating on the Rideau Canal is highly popular, attracting even tourists from around the world. Shown is a scene from 2015 on the downtown section which never opened this season, a first in 50 years. (Barbara Havrot via CBC)

It’s too late: Short ice-skating ends for the season on renowned Rideau Canal

Ice skating on Ottawa’s Rideau Canal is an iconic Canadian winter experience and also attracts tourists from around the world.

The Canadian capital city is also billed as one of the top ten coldest national capitals in the world.

That title however seems increasingly to be in doubt and also not to be much help when it comes to conditions suitable for skating on the frozen canal in the heart of the city, a section of the canal over seven kilometres long.

The 50th season for ice skating on the canal has closed. 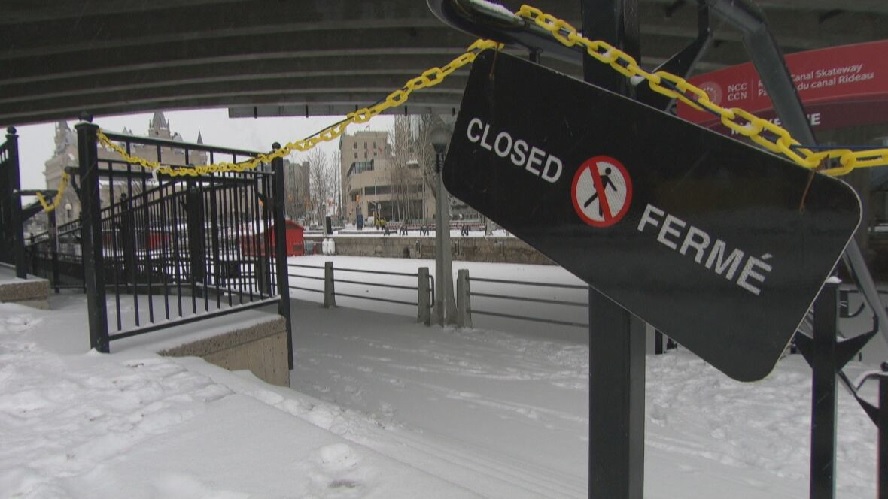 The 2020 skating season ended in one of the shortest seasons ever. The most popular downtown section never opened at all this year. (CBC)

Almost 400,000 people enjoyed the skate this season, the second lowest number since attendance records began in 1992-93. The season  lasted only from Jan 18 to Feb 23 which is the fifth shortest season on record. 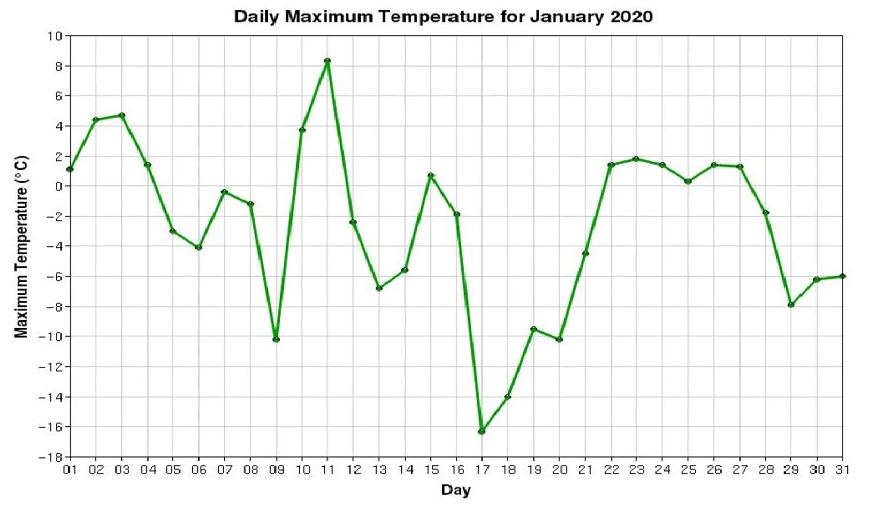 January is supposed to be one of the coldest, if not the coldest month of the year, but this year almost half the month was above freezing. (Environment Canada)

However for the first time in its 50 year history, the whole length of the canal/rink was not opened. A main 400 metre section downtown near the National Arts Centre in fact never opened at all due to poor conditions. Officials say the fluctuating weather which was inconsistently cold and the fact that the section is shielded from cooling winds prevented the ice from reaching the required 30 cm thickness. 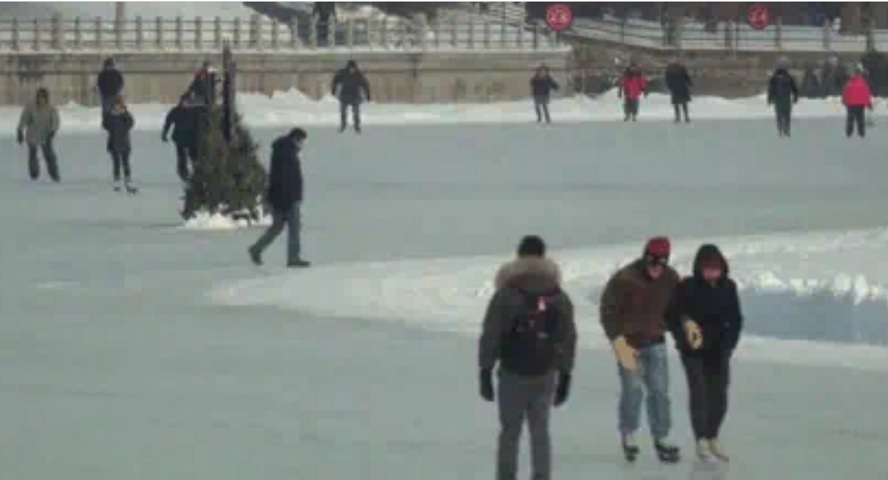 When ice conditions are good, and the winter consistently cold, the canal is often full of people, This year attendance was one of the lowest on record. (CBC)

The shortest skating season was in 2015-16 when there was skating only for 18 days. Officials are studying how to make this renowned winter tradition more resilient to a changing climate and the increasingly unpredictable winter.