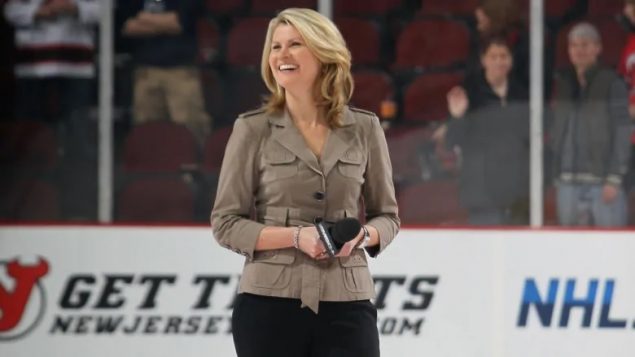 All-female broadcast team set to make history Sunday…and then some!

History will be made Sunday in Canada–by a whisker.

Fittingly enough–at least when Canadians are involved–it will take place at a hockey arena…in Calgary, Alberta when the hometown Flames host the Las Vegas Golden Knights. 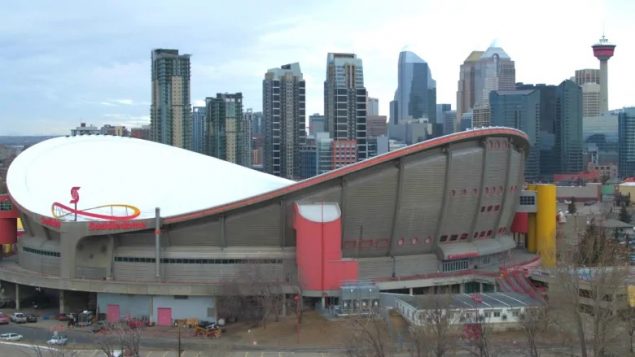 Sometimes history gets made in some pretty funky places. (Ed Middleton/CBC)

In case you might have missed it, Sunday is International Women’s Day.

So, for the first time ever, an all-female broadcast crew will cover an NHL game–from the announcers in the booth to the director and the technicians in the truck, to the producers back at mission control.

BUT HOLD ON A SEC!

Remember that whisker I mentioned at the top?

Kind of like Roger Bannister and John Landy, eh?