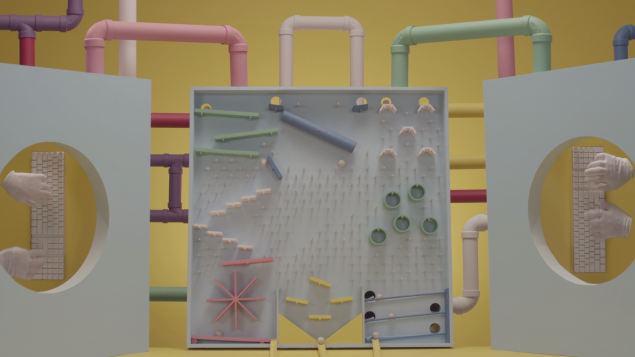 In our digital world, algorithms play a big role in how people consume and experience the internet.

That is why Kids Code Jeunesse alongside the Canadian Commission to the United Nations Education Science and Cultural Organization launched the Algorithm Literacy Project earlier this week.

Kids Code Jeunesse is a bilingual charity that provides Canadian children access to digital skills education. The Canadian Commission for UNESCO is the bridge that connects Canadians with the work of the United Nations Educational, Scientific and Cultural Organization.

“The idea behind the campaign is to start kids and the adults around them on a little bit of a journey trying to conceptualize the algorithms in their lives,” said Juliet Waters, chief knowledge officer at Kids Code Jeunesse. “Mostly the algorithms you know in their computer digital lives.”

Algorithms will use the data it has collected on a user to try and predict what kind of content the user likes and continue to feed them similar pieces of content. The Algorithm Literacy Project aims to educate people on how algorithms construct the type of content that children will see when they’re browsing the web and how platforms like YouTube use algorithms to make suggest videos.

Waters explained that YouTube algorithm will look at the the types of videos you watch, use that data to create a model of you as a user and suggest similar videos based on that model.

“Basically what we want is for kids to start to think a little bit about that. Think about how the data that you know the choices that they make becomes data. How that might change their experience of the Web,” she added.

Waters said that it is important to teach children on how to think critically about the media they consume and to be able to recognize when the content they’re reading or watching has an objective.

Two downloadable guides have been released as part of the Algorithm Literacy project for educators and parents who want to raise their own understanding of algorithms, as well as guide them on how to discuss the topic with children.

“We recognize that a lot of the adults and teachers and parents around them don’t necessarily understand how this works either,” Waters said. “So there’s this big knowledge gap that we’ve just really wanted people to start addressing and to be able to start talking about.”

According to the press release the campaign has two phases. Waters said the first phase is really about starting the discussions around algorithms and getting parents to recognize that their kids are growing up in a world run by algorithms.

“Youth, as well as adults, need to better understand what algorithms are. They also need to know how they influence our relationship with technology and how they profoundly impact the type of news and content we consume,” said Sébastien Goupil, the secretary-general, Canadian Commission for UNESCO in a press release. “Understanding what happens behind the screen is part of being responsible digital citizens.”

The second phase of the campaign will start by launching algorithm literacy education in schools and colleges across Canada.