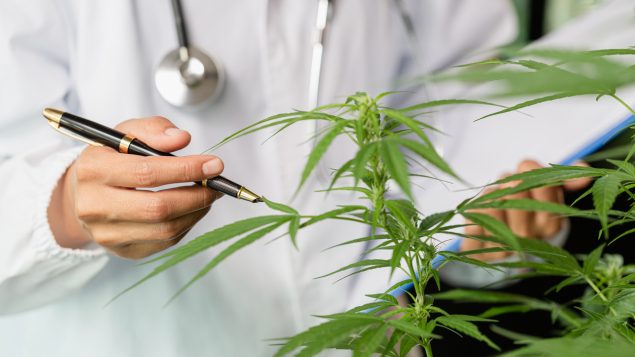 Slight increase of cannabis use in Quebec compared to last year

There has been a minor increase in cannabis users between 2018 and 2019, according to results from the 2019 version of Quebec Cannabis Survey.

The report, which was released earlier today, found that the proportion of Quebecers aged 15 and higher who reported using cannabis three months prior to taking the survey had increased from 11 per cent in 2018 to 13 per cent in 2019.

The Institute de la statistique du Québec surveyed 10,192 people from February 2019, to June 2019. According to the press release, the survey explored the frequency of cannabis and use, supply sources of cannabis, as well as its public perception. 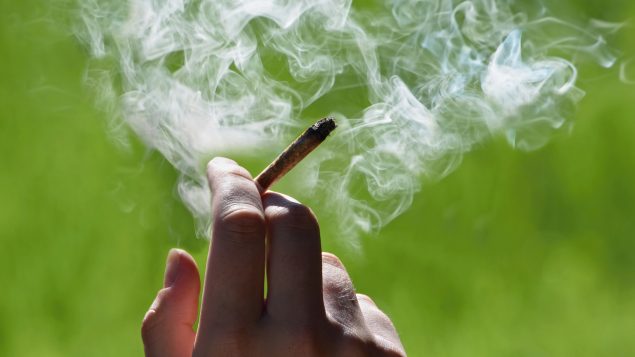 There was an increase in the number of surveyed Quebecers aged 15 years and older that considered occasional cannabis use to be socially acceptable, from 49 per cent in 2018 to 62 per cent in 2019.

According to the survey, the main sources of cannabis from people who had used it 12 months prior to taking the survey were a family member, friend, or acquaintance, the Société québécoise du cannabis, and an illegal supplier.

The report concludes that the results of the 2019 survey with the 2018 survey should be compared with caution.

“Indeed, two observations over time are often not sufficient to identify a trend,” the press release said, adding that a third edition of the Quebec Cannabis Survey will further study the trends of cannabis use in Quebec since it was legalized.