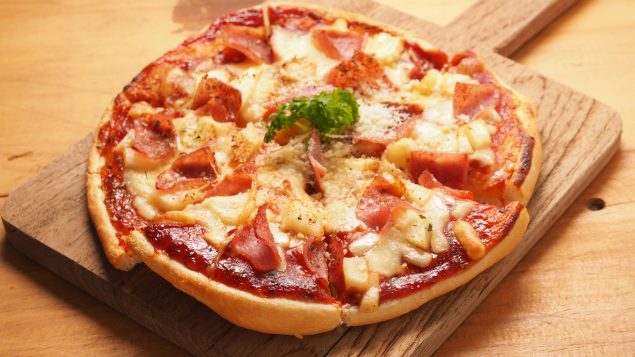 A Quebec based pizza chain, Bacaro Pizzeria, asked its customers whether or not pineapple as a topping should be banned.(iStock/byebyeblue)

Should pineapple be allowed on pizza as a topping? It’s a question that has been long debated. Some swear by pineapple as topping, and others shake their head in disgust.

One Quebec based pizza chain, Bàcaro Pizzeria, decided to poll its customers on the very controversial issue, asking them whether or not pineapple as a topping should be banned. When the votes were tallied, 53 per cent of customers voted to ban pineapple pizza, and now pineapple has been taken off of Bacaro’s menu.

“The people have spoken,” Tommaso Mulé, co-founder of Bàcaro, told CBC Radio’s As It Happens. “So we have to take it off the menu. And then, you know, maybe there’ll be another referendum in four years.”

According to CBC Radio, before the poll, Bàcaro offered what they called the Hawaii 50, which was a pizza that had pineapple, bacon, jalapeno peppers and tomato sauce.

Mulé said that even after the poll has finished, he still has customers giving their opinion on the controversial topping when they walk into the restaurant.

Hawaiian pizza was created by a Canadian immigrant named, Sam Panopoulos. After immigrating from Greece to Canada in 1954, Panopoulos opened Satellite Restaurant in Chatham, Ontario. 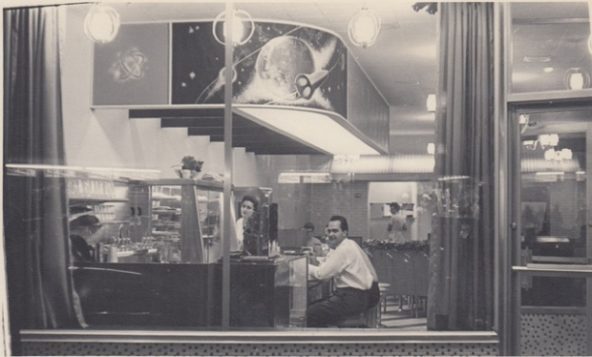 Sam Panopoulos’ small restaurant in Chatham, Ontario, around 1962 (Photo: Courtesy of the family)

According to Radio-Canada International, the first Hawaiin pizza was born in 1962. Panopoulos was searching through his pantry and found a box of pineapple chunks. He put them on a pizza with some ham, and that’s how the Hawaiin pizza came to be.

With files from CBC Radio, Sheena Goodyear, As It Happens, and Radio-Canada International