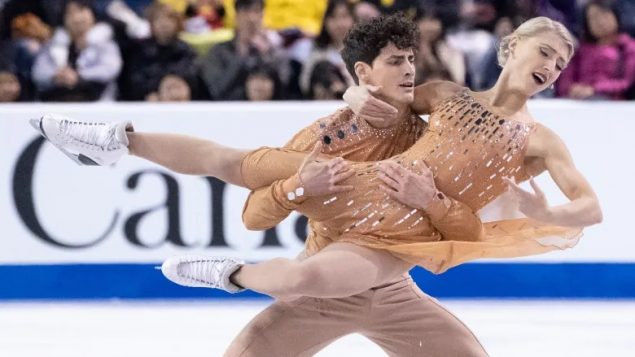 Canadian ice dancers Piper Gilles and Paul Poirier at the Skate Canada competition in 2019. They had been practicing in Montreal for the World Figure Skating Championship set for next week, but news came yesterday that the international event in the city has been cancelled over fears of spreading the corona virus. (Paul Chiasson- The Canadian Press)

Now officially declared a pandemic by the World Health Organisation, the latest event to be cancelled because of the spreading virus is the World Figure Skating Championship set for Montreal starting next week.

So far in Canada there has been one confirmed death from the virus.

As of Tuesday, still scheduled but in doubt, the event was cancelled by the Quebec health ministry on Wednesday.

Minister Danielle McCann listed reasons for the cancellation saying a lot of people would be coming from many countries and with large crowds in a closed space. She said with the pandemic declared it was the best way to protect the population.

About 200 skaters from 50 countries were expected to attend. along with officials, coaches, family and fans from around the world. 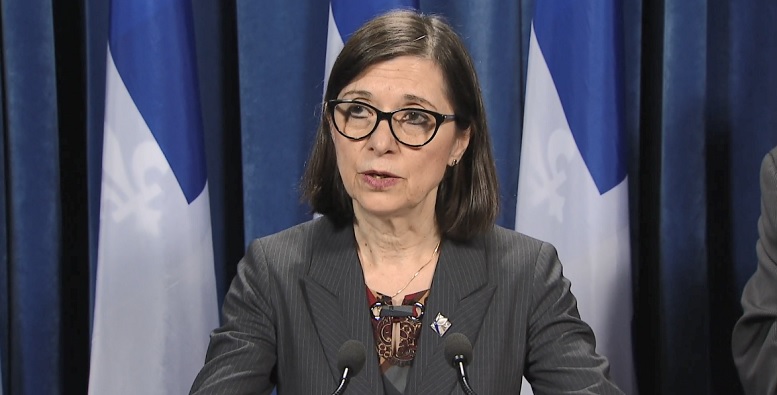 At a news conference yesterday, Quebec Health Minister Danielle McCann says the event has been cancelled because of the risk of spreading of COVID-19 ( via CBC)

In light of the spreading disease, yesterday U.S President Trump suspended all flights from Europe to the U.S.

One event that was expected to be held is the premier music awards night in Canada. The Canadian Academy of Recording Arts and Sciences (CARAS) Juno awards show for the best in Canadian music was set for Saskatoon this weekend.

Although officials said everything was still in place for the event as of yesterday,  The first case of COVID-19 was confirmed in the city today and plans for the event were suddenly changed. it has now fallen victim to concerns over spreading the virus and the announcement of its cancellation came later in the day.

Other events cancelled or affected include the Women’s World Hockey Championship, scheduled to take place in Nova Scotia from March 31 to April 10, now cancelled.

The National Basketball Association is postponing the season until further notice.

The National Hockey league may make an announcement on their situation later today.

Italy has cancelled all sporting events until April 3.

Surprisingly perhaps, the Australian Formula 1 race this weekend will go ahead as planned and the following Bahrain GP as well. However while the Bahrain race on March 20-22 will be televised, it will be run without spectators as no fans will be allowed in to watch.The Chinese GP in Shanghai set for April has been postponed. 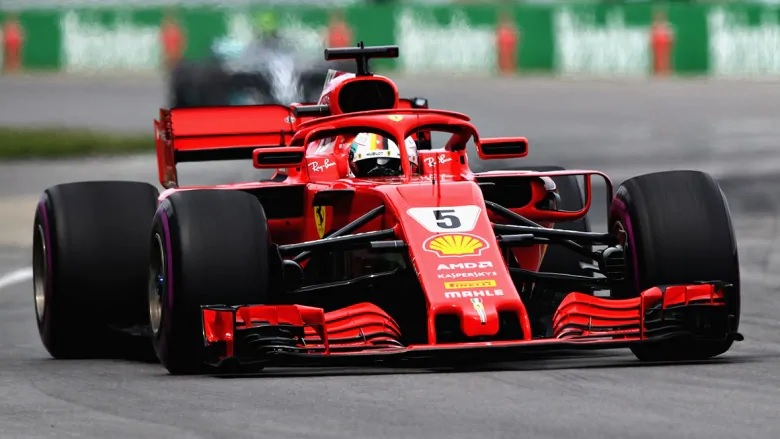 Some drivers are not pleased that the Australian GP will go ahead as planned. Bahrain will go ahead without fans in attendance, The Chinese GP in April has been postponed. ( Mark Thompson- Getty Images via CBC)

The entertainment industry is also slowing down with many concerts cancelled. On March 3, Mariah Carey was among the first to cancel, calling off a planned concert in Hawaii which had been set for yesterday.

The huge South by Southwest (SXSW) event set to start tomorrow in Texas was cancelled for the first time in 34 years.

Another huge event, Coachella, has been postponed until October.

The rock group Pearl Jam has cancelled its 16 date North American tour which was to start in Toronto on March 18.

K-pop group BTS has cancelled several dates starting with their hometown of Seoul.

Other cancellations or postponements have been announced by Madonna, Myley Cyrus, Green Day and others.

The opening of the expected hit James Bond film, No Time to Die, had already been postponed until November.

American universities Harvard and Princeton have cancelled on campus classes, and are transitioning to online classes while several schools, churches, and large gathering places around New Rochelle near New York City have been temporarily closed.

Dublin’s St Patrick’s Day parade has been cancelled, as has the parade in Boston but the 197th Montreal parade set for March 22 is still going ahead, at least for now. 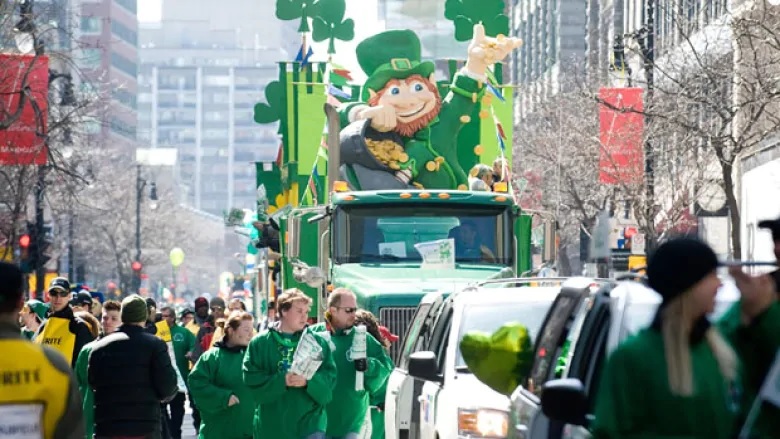 For the time being, Montreal’s 197th St Patrick’s Day parade later this month will go ahead, as officials say it attracts mostly local fans, but as the Covid-19 situation develops, that may change (Graham Hughes- The Canadian Press)