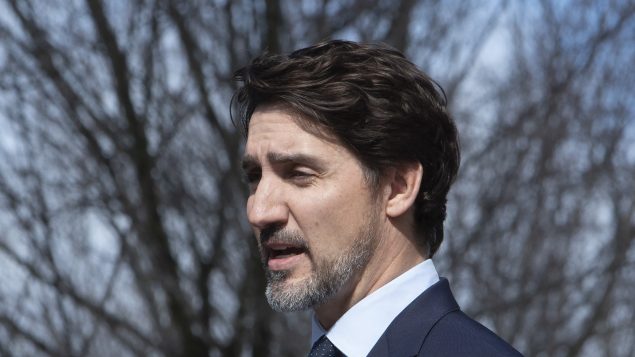 World Vision calls for protection of vulnerable children during pandemic

World Vision Canada is urging the government of Canada to be a part of a global effort to help prevent COVID-19, commonly known as coronavirus, from having an effect on the lives of child refugees, migrants and impoverished children.

“We have to consider the unique impacts that the pandemic could have on the world’s most vulnerable children and their families. Many of them are already dealing with complex issues like conflict and other disasters,” Michael Messenger, the president of World Vision Canada, said in a press release on Monday.

They are concerned that the lack of accessible medical support in refugee camps can lead to high mortality rates due to the coronavirus.

World Vision is actively responding to #COVID19. But we remain deeply concerned about children forced to flee home, such as those among Myanmar’s 900,000 Rohingya refugees living in Bangladesh. We ask they not be forgotten during this unprecedented time. https://t.co/lIPRdL0HOy

“The COVID-19 mortality rate is likely to be higher in developing countries with limited health services and with large amounts of people on the move,” Messenger said. “We encourage Canada to be prepared to offer additional support as the situation evolves. Supporting grassroots prevention programs can help stop the spread of the virus before it takes hold in the most at-risk communities.”

The government of Canada announced a $1 billion package to help Canadians deal with the coronavirus outbreak last week. They also announced that, as part of the package, $50 million will be used to help vulnerable countries to prepare and deal with the virus, and to support the World Health Organization.

Messenger said that World Vision welcomes the $50 million of support, and is ready to partner with the federal government to support the WHO and its other partners.

There are over 162,000 cases and 6,000 deaths due to the worldwide coronavirus outbreak, according to the WHO.

In Canada there are more than 370 confirmed and presumptive cases, as of Monday afternoon.