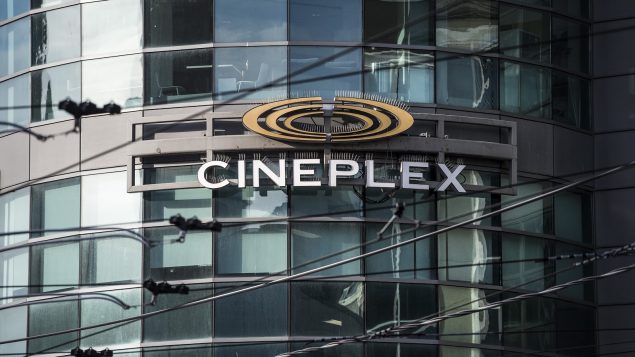 Cineplex Odeon Theater at Dundas Square in Toronto on Monday December 16, 2019. Canada's largest movie exhibitor Cineplex Inc. says it's closing all of its 165 theatres nationwide until at least April 2 in response to the COVID-19 outbreak.THE CANADIAN PRESS/Aaron Vincent Elkaim

Cineplex, the movie theatre chain, announced yesterday evening, that it is temporarily closing all of its 165 theatres nationwide, due to concerns from the COVID-19 outbreak and government directives.

The theatres are going to be closed from March 16 up until April 2. Cineplex will then reassess the situation to see if they can re-open their theatres.

Our continued Response to COVID-19. pic.twitter.com/WvqAAm1EVh

“The health and safety of our employees and guests are paramount, and while measures like enhanced cleaning protocols and social-distancing policies were put in place, the time has come for us to do more,” Ellis Jacob, the president and CEO of Cineplex said in statement that was tweeted out by the company.

Before temporarily closing their theatres, Cineplex had previously announced on March 13, that they had enhanced their cleaning protocol and reduced their seating capacity by 50 per cent in 1,693 of all their theatre auditoriums.

This morning the Ontario government declared a state of emergency and ordered the closure of movie theatres, among other non-essential businesses, until March 31.

The Quebec government declared a public health emergency on March 14 to slow down the spread of COVID-19, and later ordered the closure of all movie theatres, as well as other recreational businesses, on Sunday.

In Canada, there are over 400 confirmed and presumptive cases of coronavirus, and four deaths in British Columbia.

According to the World Health Organization, there are over 170,000 confirmed cases and over 7,000 deaths as of Tuesday morning.