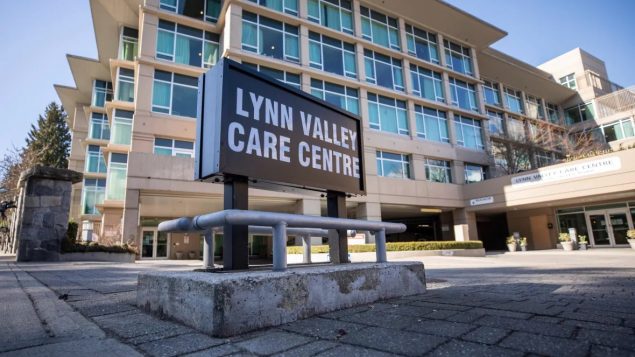 Four of the five people who have died in Canada from COVID-19 had links to the Lynn Valley Care Centre in North Vancouver, B.C. Six people remain in acute care at the facility. (Ben Nelms/CBC)

A fifth person is dead from COVID-19 in Canada

Health officials in Ontario on Monday reported the first death from the coronavirus outside of British Columbia, where four people have now died as a result of COVID-19.

They said the person who died was a 77-year-old man from the Muskoka region, who was not a confirmed case,

The illness was discovered following his death, which is currently under investigation.

There are currently 177 cases of COVID-19 in Canada’s most populous province, enough to prompt Ontario Premier Doug Ford to declare a state of emergency on Tuesday.

“COVID-19 constitutes a danger of major proportions,” Ford told reporters at a morning press conference at the provincial legislature in Toronto.

“We must act decisively, we must not delay.” 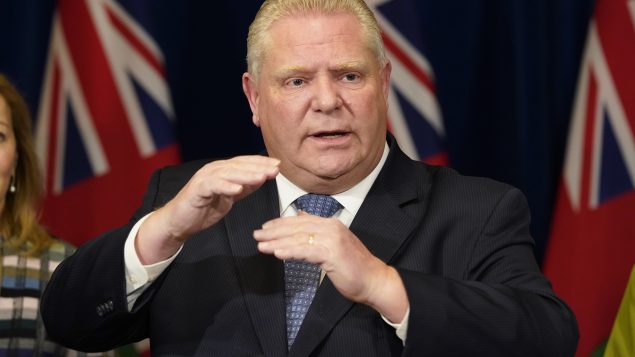 Ontario Premier Doug Ford talks about “flattening the curve,” as he makes an announcement declaring a state of emergency for the province, at the Ontario Legislature in Toronto Tuesday morning. (Frank Gunn/Canadian Press)

CBC News reports that as part of the declaration, the province will mandate the closure of restaurants and bars, though those providing takeout and delivery can continue to do so.

Ford also announced a series of mandates: prohibiting gatherings of more than 50 people, including at indoor recreation centres, theatres and concert venues, libraries, places of worship, private schools and daycares until March 31.

Ontario previously ordered all publicly-funded schools to close until April 6.

The order, CBC reports, does not apply to public transit, shopping malls, grocery stores and pharmacies.

B.C. Provincial Health Officer Dr. Bonnie Henry said all three people had died in recent days and all had links to the Lynn Valley Care Centre. 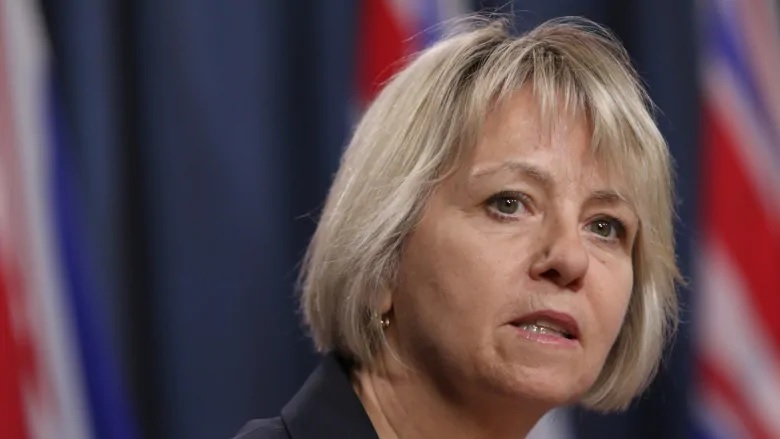 Henry also said 30 additional COVID-19 cases had been confirmed in the province, bringing the total in the B.C. to 103.

Meanwhile, Alberta on Monday reported 18 new cases of the coronavirus, which brought the total in that province to 74, including five people who have been hospitalized.

And Newfoundland and Labrador announced Tuesday two more presumptive cases of COVID-19, which brought the total number of cases in that province to three.

As of Tuesday morning, there were 433 active coronavirus cases in Canada.

Eleven people in Canada with the virus have recovered. 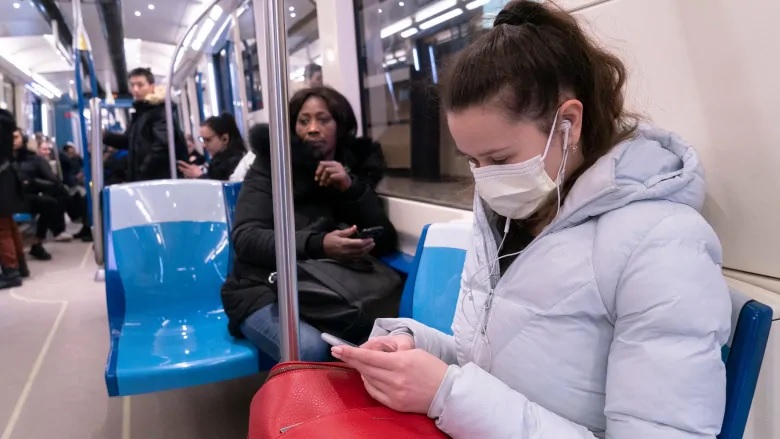 Canadians continue to try to come to terms with a life that includes a lot of things they never dreamed of. (Paul Chiasson/Canadian Press)

The figures include almost 100,000 active cases.

As well on Monday, Prime Minister Justin Trudeau announced a series of measures to try to fight the spread of COVID-19, including closing Canada’s borders, effective Wednesday, to most foreign nationals except Americans.

He also said anyone with symptons of the novel coronavirus, including Canadian citizens, will not be allowed to board international flights heading to Canada. 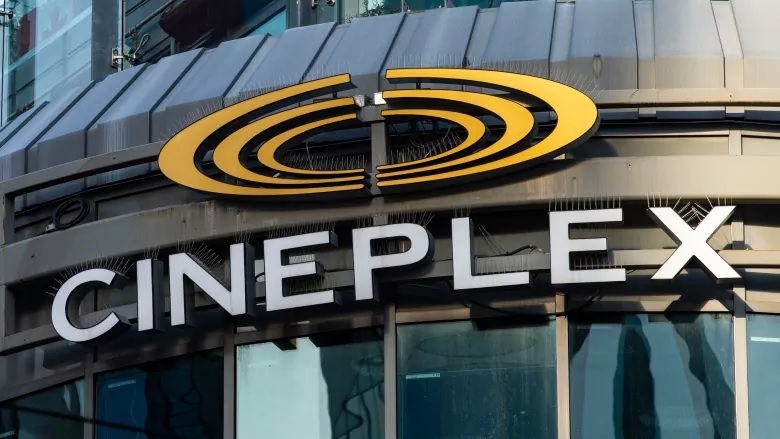 Canada’s largest cinema chain, Cineplex Inc., announced Monday it’s closing all of its 165 theatres and entertainment complexes, such as Winnipeg’s new Rec Room, until at least April 2 because of the COVID-19 outbreak. (Michael Wilson/CBC)

As the problems mount, Canadians–unlike many who found solace in a dark movie theatre during The Great Depression–are going to find it tough to forget what’s going on all around them.

Cineplex, the country’s largest cinema, announced Monday, it had closed its doors at least until April 2.