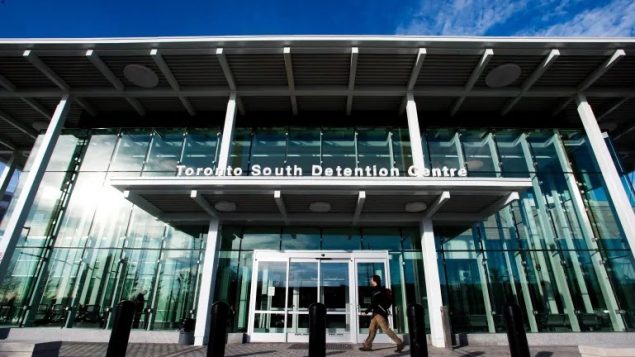 In what everyone–from bureaucrats at Corrections Canada to guards and inmates and their families–in the prison system feared, COVID-19 is now in the door.
A guard at one of the largest prisons in Canada’s largest city has tested positive.

After multiple sources told CBC News about the positive test, the president of the Ontario Public Employees Union, Warren (Smokey) Thomas, confirmed to The Canadian Press news agency that a male worker at the Toronto South Detention Centre is being treated in hospital for the virus.

Thomas told CP the employee returned from a trip to Europe before public health officials recommended two weeks of self-isolation after travel.

Thomas says the employee went back to work but voluntarily went into self-isolation when the public health guidelines changed.

He says three other staff members who came in contact with the employee were sent home to self-isolate.

The man who tested positive worked in the admitting and discharge area, a source told CBC, meaning the guard would have been in contact with prisoners going to and from court appearances, as well as other staff. 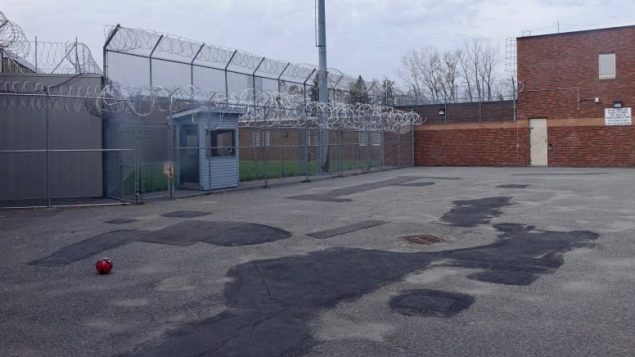 The CBC’s Jorge Barrera reports that stress is building inside the Ottawa-Carleton Detention Centre over COVID-19 fears.(CBC)

On Thursday, the CBC’s Jorge Barrera reported that prisoners at the Ottawa-Carleton Detention Centre, a provincial jail in Ottawa, saying they are not receiving proper medical care for flu-like symptoms sweeping through the facility.

“Nobody is helping us, just looking down on us like garbage.”

Benedict said he began feeling flu-like symptoms two weeks ago but could not get tested for the coronavirus.

Earlier this week, a federal prison in central Alberta was locked down as a precaution as some inmates who showed flu-like symptoms were waiting for test results for COVID-19.

Correctional Services Canada says there are currently no confirmed cases of COVID-19 at Bowden Institution, but a group of less than 10 inmates has been tested for the novel coronavirus.

A spokeswoman says these people have been isolated from other inmates as they wait for the test results.

The medium security facility near Innisfail, can house up to 470 inmates.