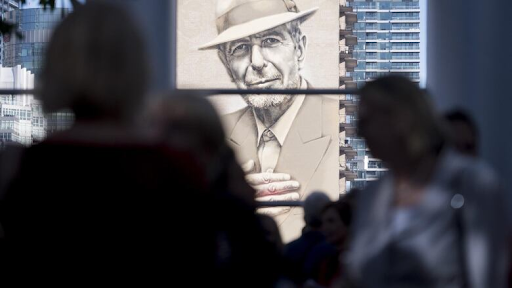 With bars, restaurants and theatres closed, people in Montreal took it upon themselves Sunday night to gather and sing–celebrating themselves and–among others– cultural icon Lenard Cohen.

Coming out on their individual balconies, porches and rooftops, they began with “So Long, Marianne,” whose first words are “Come over to the window.”

Last night’s event was organized by POP Montreal, an annual music festival that usually takes place in the early fall.

Its prime mover was Martha Wainwright, daughter of the late Kate McGarrigle and Loudon Wainwright, neither of whom needs an introduction to music lovers around the world.

Nor, for that matter, does her brother, Rufus, an international pop star.

In a performance on her porch broadcast live on the web, Wainwright first sang “So Long, Marianne,” then sang “Le coeur est un oiseau” (“The Heart is a Bird”) by Richard Desjardins 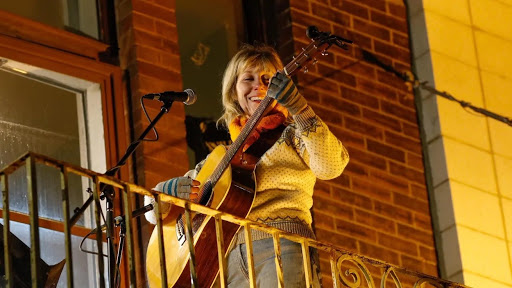 “On our balcony in solidarity,” a Facebook user wrote on the event’s page. “Stay safe, stay home.”

“I was singing alone, but I felt everyone with me in my heart,” wrote another.

With files from CBC, Radio-Canada, CTV