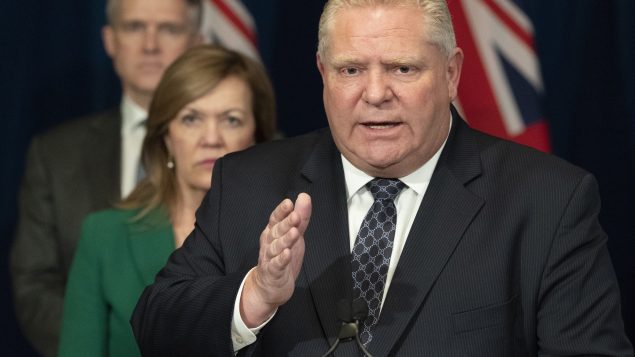 Ontario and Quebec order closure of all non-essential businesses

Canada’s two largest provinces are ordering the closure of all non-essential businesses as the number of COVID-19 cases in Canada surpassed 2,000 on Monday despite efforts to slow down the outbreak of the potentially deadly disease.

The closures in Ontario are set to begin at 11:59 p.m. ET Tuesday. Quebec closures come into effect on March 25.

“The next 36 hours will give non-essential businesses the chance to adapt and prepare,” Ontario Premier Doug Ford said at a press conference Monday afternoon.

The provincial government will release a list of businesses that are permitted to stay open on Tuesday, Ford said.

“We’re prepared to extend this order if necessary,” Ford said, adding the order will be in place for at least 14 days. “The gravity of this order does not escape me, but as I’ve said from day one, we will and we must take all steps necessary to slow the spread of COVID-19.”

As of Monday morning, Ontario reported 78 new coronavirus cases in the province, bringing the total number of active cases to 489. It marked the largest single-day increase of cases in the province since the outbreak began. Ontario has registered six deaths related to COVID-19 and eight people have already recovered. 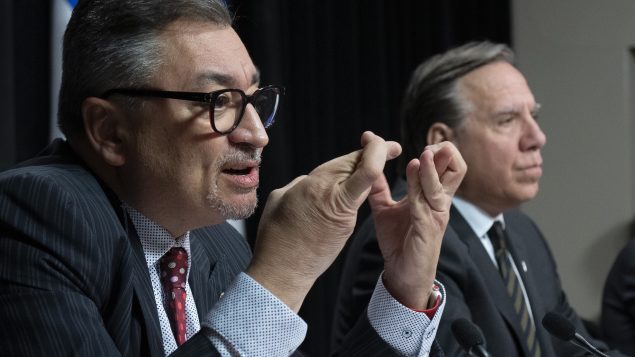 Quebec Premier Francois Legault said Monday the province will be “on pause” at least until April 13, though grocery stores, pharmacies, gas stations and the provincially-run liquor stores will remain open.

The decision was made, Legault said, because Quebec had reached the community transmission phase of the COVID-19 outbreak.

The French-speaking province reported 628 confirmed cases of the virus on Monday but the drastic increase in numbers was partly due to a change in how the health authorities reported new cases as well as increases in testing.