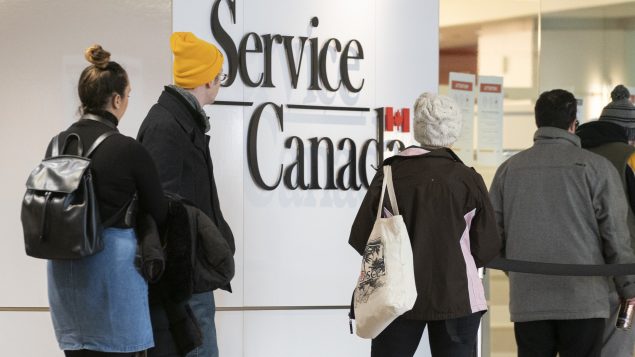 1 in 3 Canadians worry about making rent and mortgage payments: survey

As the COVID-19 outbreak continues to spread across the country, sparking growing fears of infection, Canadians are also becoming increasingly concerned about their financial health, according to a new survey by the Angus Reid Institute.

More than four-in-ten Canadians (44 per cent) reported that they or someone in their household has lost hours due to the economic downturn, the survey found. An additional 18 per cent said they expect to lose work soon.

More than a third of Canadians (34 per cent) said they worry their household may miss a rent or mortgage payment this month or have to start borrowing money (32 per cent) or have already done those things, the survey found.

Nearly four-in-ten (37 per cent) of those who have experienced job loss in their household said they don’t have enough of a financial cushion to handle even an extra $100 expense in the next 30 days.

The survey comes as a growing number of economists are warning that Canada’s economy is entering “uncharted waters.”

“The economy has already entered a deep downturn that we expect will rival the worst year of the Great Recession,” said a report by RBC Economics, released Tuesday.

The pressure on the economy will be widespread with the services sector hit by a severe demand shock as social distancing keeps consumers and workers at home, and no province will be spared the economic impact of the pandemic, the report said.

While much depends on the extent to which social distancing measures will be successful in slowing the spread of the virus, the report’s authors believe Canada’s GDP could drop by 2.5 per cent in 2020, including a decline in the second quarter “that will likely dwarf any other drop since at least the 1960s.”

The unemployment rate is also expected to rise sharply.

“Indeed, the rate currently is probably already 10 per cent and we expect will peak at north of 11 per cent on a monthly basis, perhaps reaching that level as soon as April,” the report said.