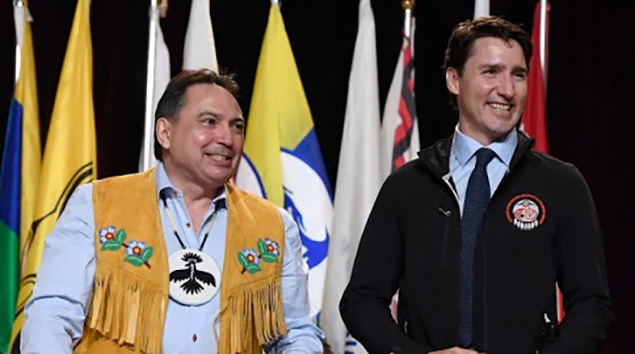 Prime Minister Justin Trudeau looks on after receiving an Assembly of First Nations jacket as a gift from AFN National Chief Perry Bellegarde, left, after his speech at the AFN's Special Chiefs Assembly in Gatineau, Que. in 2018. Bellegarde and other Indigenous leaders say they are worried that supports promised by the federal government to help First Nations, Inuit and Metis deal with the fallout of COVID-19 might not do enough to prevent the most vulnerable people from falling through the cracks  (Justin Tang/The Canadian Press)

First Nations and Metis leaders say they need more help from the federal government to combat COVID-19 in their communities.

The leaders are asking for more money, more assistance with security and more help in acquiring protective equipment.

Ottawa announced last month it would be spending $305 million to help Indigenous communities deal with the COVID-19 pandemic.

However, no details of how the funds would be distributed were detailed.

Assembly of First Nations National Chief Perry Bellegarde tweeted praise for Trudeau’s announcement when it was unveiled as part of a broader $82 billion aid package to help Canadians and businesses deal with the fallout from COVID-19. 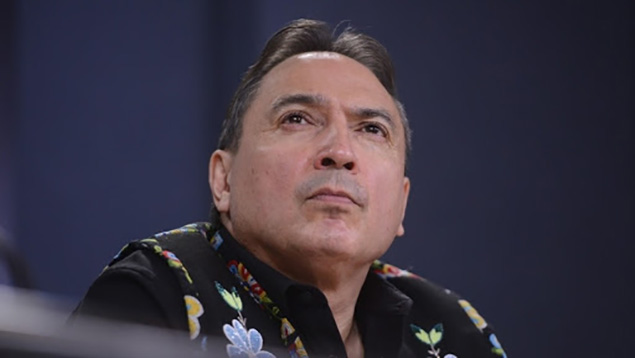 The Canadian Press reports that Bellegarde has called on Ottawa to make 10 per cent of the announced funding available immediately, saying the funds earmarked for First Nations for COVID-19 response so far are not proportional to the populations in their communities and more financial help will be needed.

He added that First Nations must be part of all decision-making about how resources will be allocated — something he says that is not happening now. 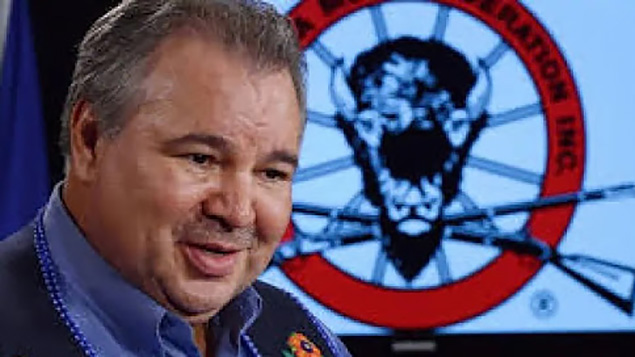 Metis National Council vice-president David Chartrand told CP he’s been forced to order personal protective equipment like masks and hand sanitizer directly from China himself because Metis communities have not received any of these supplies due to a squabble over who is responsible for this aid to Metis — the provinces or the federal government. 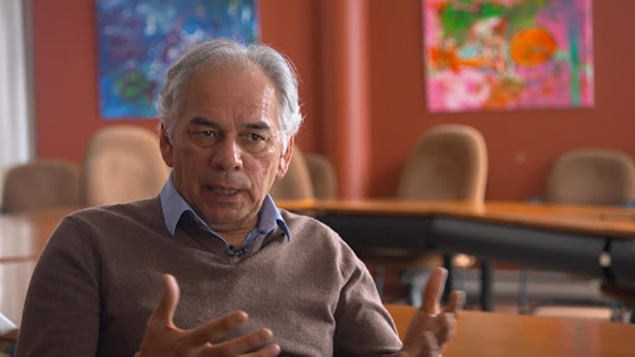 The leaders’ calls come as data provided by Indigeous Services Canada show the number of positive cases of COVID-19 in Indigenous communities across the country has more than doubled since last week.

In a CBC News story published Wednesday, Jessica Deer reports that as of Monday, ISC said it was aware of four cases reported in Saskatchewan, 11 in Ontario and 20 in Quebec.

Deer also writes that some Indigenous leaders are questioning the accuracy of the data because of the way it is gathered and shared.

With files from CBC News (Jessica Deer), The Canadian Press