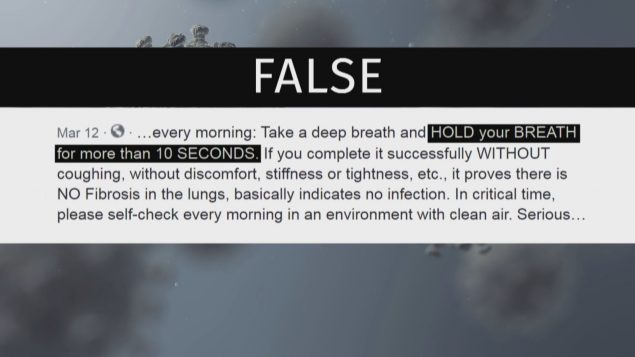 Canada appears to be headed towards drafting legislation to fight pandemic misinformation. (CBC)

Laws to fight COVID-19 misinformation are in the political hopper

Canada appears headed towards drafting legislation to fight a misinformation explosion plaguing many countries around the world, regarding COVID-19..

In a story published today, Privy Council  President Dominic LeBlanc tells tells CBC News’ Elizabeth Thompson that the Liberal government is considering legislation to make it an offence “to knowingly spread misinformation that could harm people” and that he has already discussed the idea with other cabinet ministers, including Justice Minister David Lametti.

LeBlanc’s comments come as world leaders warn of what

The only vaccine, Guterres said, is to reestablish public trust.

“Around the world, people are scared. They want to know what to do and where to turn for advice,” Guterres said.

Canada appears set to do something about it, though, LeBlanc cautions, not immediately.

“Legislatures and parliaments are meeting scarcely because of the current context of the pandemic, so it’s not a quick solution but it’s certainly something that we would be open (to) as a government,” LeBlanc told Thompson. 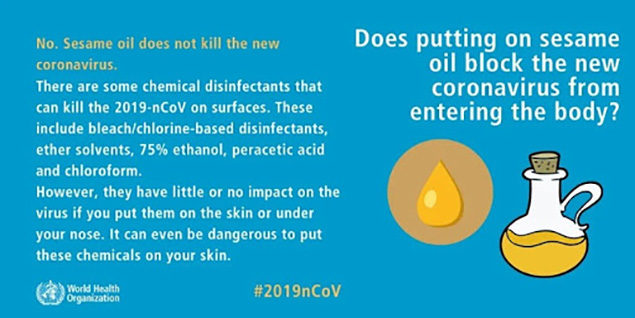 LeBlanc says he is interested in a call by British MP Damian Collins for laws to punish those responsible for spreading dangerous misinformation online about the COVID-19 pandemic.

The idea, Thompson reports, has the backing of influential NDP MP Charlie Angus.

That’s important because the Liberals are a minority government and need the support of a second party in the House of Commons to pass legislation.

“Extraordinary times require extraordinary measures and it is about protecting the public,” Angus told Thompson.

“This is not a question of freedom of speech. This is a question of people who are actually actively working to spread disinformation, whether it’s through troll bot farms, whether [it’s] state operators or whether it’s really conspiracy theorist cranks who seem to get their kicks out of creating havoc.”

Currently, Health Canada, the agency most responsible for monitoring misinformation, is in the process of sending compliance letters to companies it finds making false or questionable claims about COVID-19.

And last week, the Canadian Heritage department announced $3 million in grants to  eight groups across the country to combat “false and misleading COVID-19 information.”

“It’s really the Public Health Agency of Canada and Health Canada that have been, amongst other things, identifying as best as possible some of the more flagrant examples of misinformation, disinformation,”  LeBlanc told Thompson.

“I think governments around the world were caught, to some extent, by surprise in terms of the rapidity by which the pandemic spread,” LeBlanc said, noting that online COVID-19 misinformation has emerged as quickly as the pandemic itself.