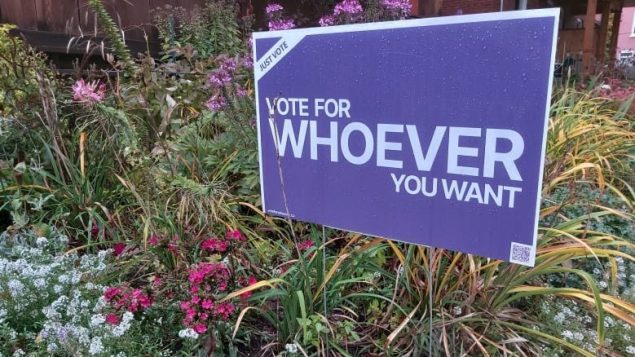 Federal bureaucrats are studying options on how to hold an election in a time of COVID-19.

While no federal vote is scheduled before 2023, Justin Trudeau’s Liberals failed to win a majority in last fall’s general election.

That means his government could fall well before 2023, should it lose a confidence vote in the House of Commons.

Elections Canada is now in the process of preparing for that possibility.

It has put together a working group that is currently analyzing which measures should be put in place should a vote be called while the country is still trying to cope with the coronavirus pandemic. 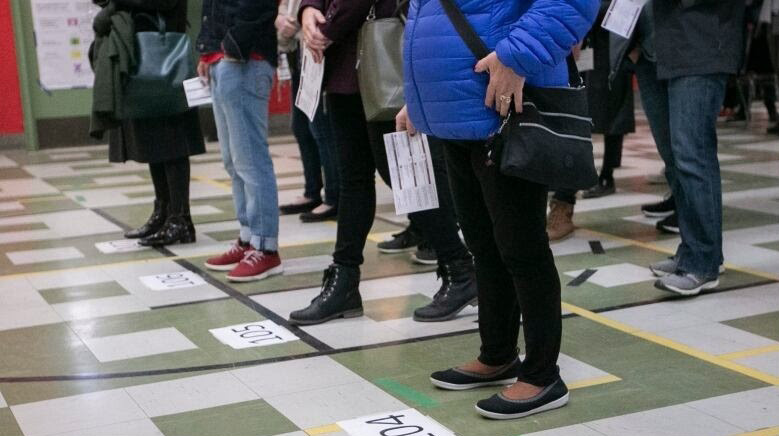 Voters wait in line to cast their ballots in Montreal in the 43rd general election. Elections Canada is studying ways to support social distancing regulations, should a vote take place while COVID-19 remains a threat. (Ivanoh Demers/Radio-Canada)

“As part of its ongoing readiness planning, the agency is working on a new operational approach to deliver an election in the context of a pandemic and post-pandemic,” Elections Canada says on its website.

CBC News’ John Paul Tasker writes that Elections Canada wants to avoid what happened in the U.S. state of Wisconsin in a Democratic Party primary and a state Supreme Court vote earlier this month.

The vote was held despite public health concerns after Republicans in the state rejected a delay.

Elections Canada says it is not currently equipped to handle a national vote conducted only by mail and is investigating whether the system can be adjusted so more ballots can be sent through the mail.

It is also looking at how to best implement social distancing guidelines at polling places.

Some 34,000 of them were mailed in by Canadians living abroad.