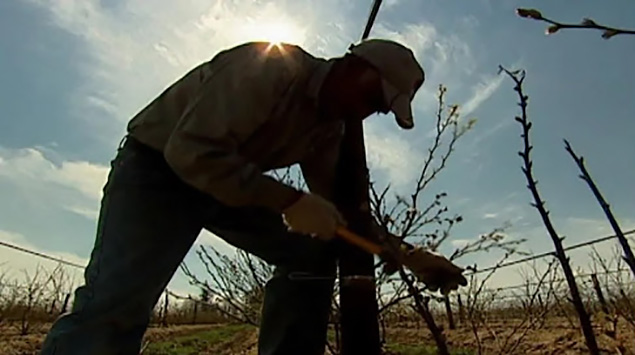 Advocates say undocumented workers, who spend much of their lives in the shadows working for cash, need--among other things--the proper papers to access government benefits as they, too, face job losses because of the COVID-19 pandemic.(CBC News)

A coalition of support and advocacy groups for undocumented workers says they are being left in the cold and ignored as the country struggles to cope with the corona virus.

Advocates estimate that about 500,000 undocumented workers live in Canada.

They work mainly in the shadows–in construction and as house cleaners.

Many of them came to Canada with valid temporary resident status to fill labour shortages in the construction industry but fell out of status due to the now rescinded “four-in-four-out” rules introduced by the former Conservative government.

The policy, which was scrapped by the Liberals in 2016, required temporary foreign workers to leave Canada after working here for four years and banned them from returning for four years.

Many chose to stay illegally.

Now, like so many others across the country, they face the pain of losing their jobs to COVID-19 but lack the proper papers to get government help, from programs such as the Canada Emergency Response Benefit. 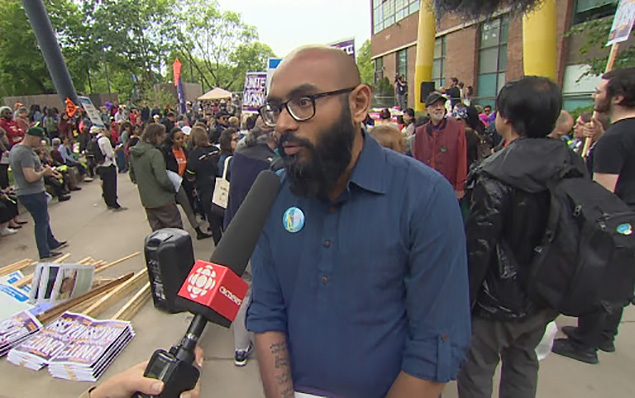 Syed Hussan, of the Migrant Workers Alliance for Change, is pictured at a rally for migrant workers in Toronto in June 2019. (CBC News)

“One missed paycheque significantly alters the rest of your  life, ” says Syed Hussan, the executive director of the Migrant Workers Alliance for Change, a member organization of the Migrant Rights Network.

On Thursday, The Migrant Rights Network, along with nearly 40 organizations, issued a call for five changes to help to help the undocumented workers:

“The worst horror is these people, our families, our friends, are suffering, simply because they don’t have a valid SIN number,” said Hussan. 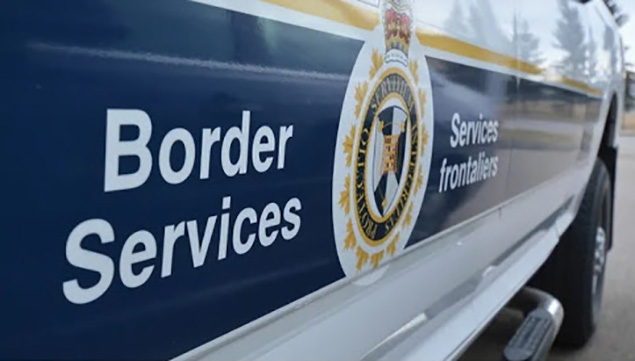 Earlier this week, Ottawa announced $50 million in funding to defray the costs of screening and quarantining foreign seasonal workers coming to Canada, but Hussan says that’s no help to workers already here.

“The complete lack of the federal government sitting down with us is part of the problem,” he said.

“They don’t know how to solve this problem. They don’t understand the scope or scale of this.”

Because of the pandemic, the Canada Border Services Agency is currently not proceeding with deportations.

With files from The Canadian Press (Nick Wells)