Within days of the Canadian detention of Huawei executive Meng Wanzhou on a U.S extradition request on December 1, 2018,  China arrested two Canadians.

Former Canadian diplomat Michael Kovrig who was working with the International Crisis Group, and businessman Michael Spavor announces their arrests on December 11, and 12 but denies the arrests are connected with Meng’s detention which the Chinese protest forcefully.

The two Canadians have been in Chinese jails ever since,  now approaching 500 days on alleged espionage charges.

While Meng is free on bail and to move around from her Vancouver mansions, the Canadians are jail reportedly in solitary confinement where the lights are never turned off and they are questioned three times a day. 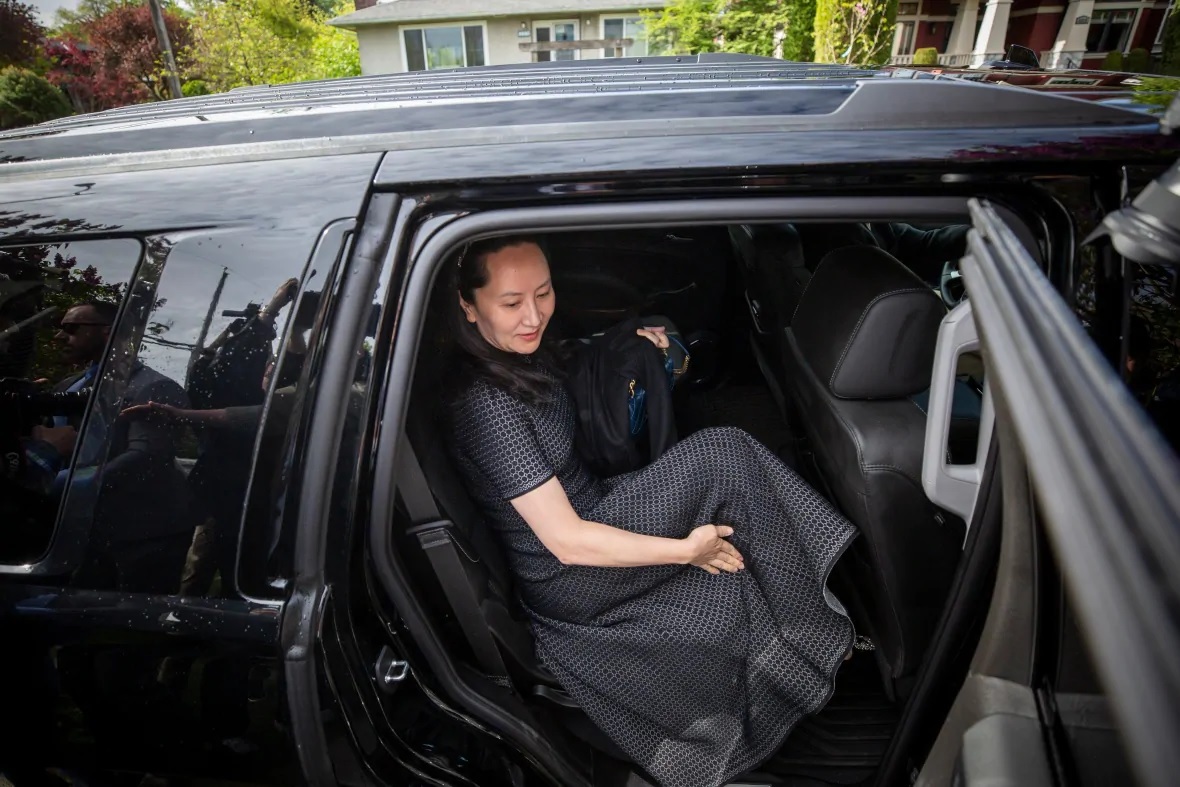 Huawei executive Meng Wanzhou, (shown May 2019) free on bail, wears an electronic monitor but is free to move around Vancouver from her mansions there. The Canadians have spent almost 500 days in harsh conditions in Chineses jails ( Ben Nelms-CBC)

While the Canadians had been allowed monthly visits by Canadian consular staff, those visits were stopped in January. China says visits have stopped due to concerns over the spread of COVID-19.

Quoted in the Hill Times, former diplomat Charles Burton says that is not an adequate reason to ‘violate’ the Canada China consular agreement. To RCI he wrote “Canada should be allowed access to all Canadian prisoners in China under the international consular conventions regardless of China’s domestic laws and regulations to counter the spread of the novel coronavirus. International law takes precedence over domestic law. Canada could offer to ensure that our consular officers are tested for the virus before accessing the prisoners and wear personal protective equipment while in the prison or to speak with the prisoners via videoconference or through glass barriers.”

That 1999 agreement says in part that no more than one month should pass between visits requested by consular officials.

Canada has also stopped in-person visits to inmates in Canadian prisons, but allows visits via telephone.

However with no apparent access to the Canadians, concerns are being raised about their health. In February China reported they were cases of the virus in some prisons but has provided no further public information.

The South China Morning Post reports that Kovrig is recieving letters from family and is apparently healthy, but Spavor is being held in another location and his condition is not known. 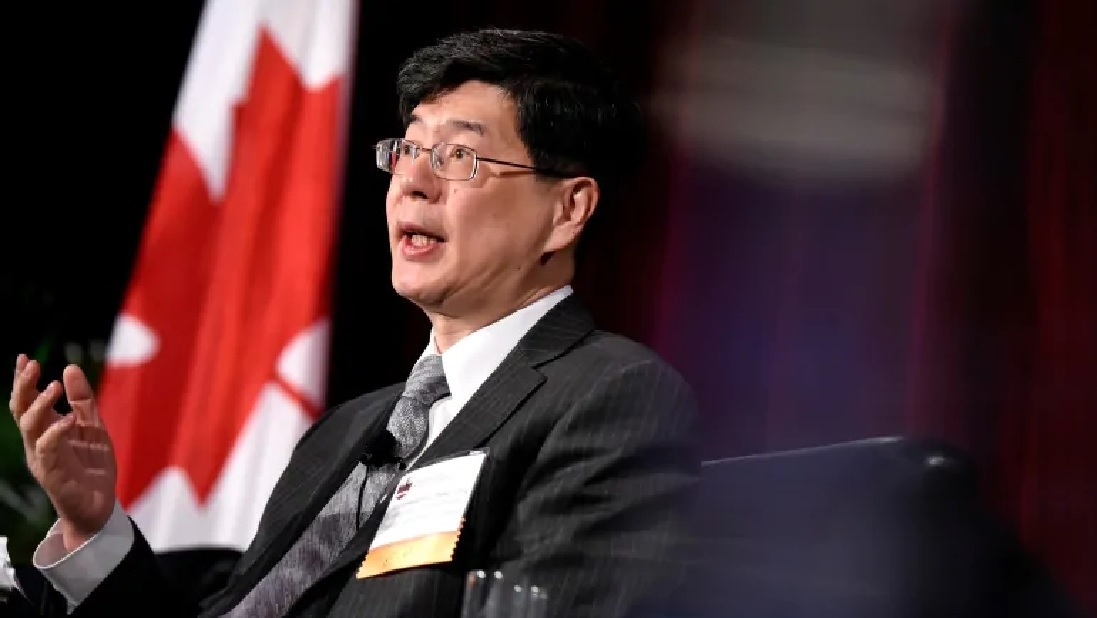 The Hill Times says that in March China’s ambassador to Canada, Cong Peiwu, responded to a question saying that ‘of course’ Michael Kovrig and Michael
Spavor were in good health. (Justin Tang- CP)

There are 122 people listed as Canadian in Chinese prisons, including Robert Schellenberg who was arrested in 2014 on drug charges. Following Meng’s detention, and the arrests of Kovrig and Spavor, he was retried and his 15 year sentence was increased to a death penalty.

The lack of in-person visits to verify both physical and mental health conditions is of concern.

Christian Leuprecht is a political science professor at Queen’s University and the Royal Military College, both in Kingston Ontario. As to why exactly consular contact is cut off he says, “ In kidnap for ransom cases such as this, the captor’s intent is always hard to infer from minimal information.  However, if China wanted to extend an olive branch to Canada after its mishandling of the crisis, it would release the two as a good-will gesture to Canada and the world as a signal of wanting to normalize relations.  But I’m afraid given the way the regime has clamped down on oppression and suppression and the broader legitimacy crisis it faces for its incompetence in containing the outbreak, it appears to be doing the opposite”.

In the email to RCI he adds that it’s another indication that China is “not a mature member of the international community’ and Canada should stop playing nice with China. He notes there may be a shift in that direction though with the announcement of tighter scrutiny of foreign investment in Canadian businesses.

Another former diplomat Colin Robertson wrote to CBC saying if the Chinese were serious about giving consular access, “they could set up a virtual face-to face call using Wechat, Facetime or Skype or whatever. We know that they have mastered the technology in their surveillance state. This would at least give us an opportunity to assess their wellbeing even if not in person.

In early April, PostMedia asked Prime Minister Trudeau about the two men saying the government continues to engage them with consular support and said there would be an update in coming days PostMedia says it never recieved an update but a further request resulted in an email from the Minister of Foreign Affairs office saying that “creative consular options’ are being explored in order to resume contact with the men.