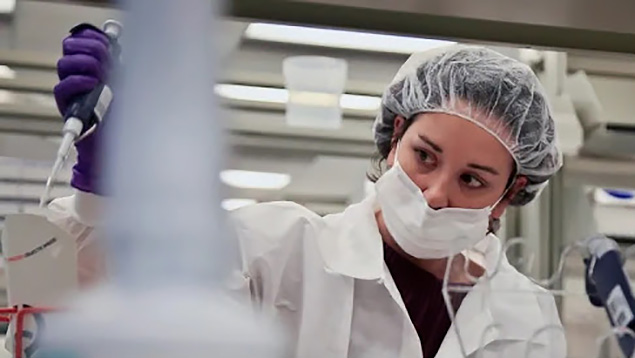 Canadian COVID-19 testing faces a test of its own

As the world awaits a vaccine to fight COVID-19, health-care experts warn that Canada needs far more widespread testing if the country is ever going to return to something resembling normal.

Testing, the experts say, is the window into the pandemic and the key to trying to figure out what to do about it.

But how much, many wonder, is Canada’s federal system helping or hurting those waging the coronavirus fight?

While the federal government and provincial governments collaborate on testing, it remains up to the provinces to decide who gets tested and how the data is collected.

Ottawa simply lacks the power to lay down the law on these matters.

And that complicates things. 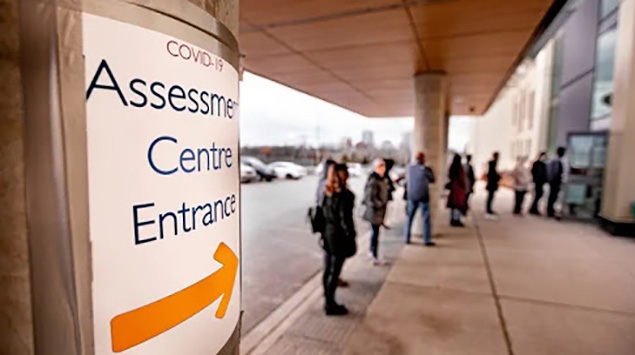 In a CBC News story published today, Karina Roman reports federal government officials saying that Ottawa is doing what it can to help provinces ramp up their COVID-19 testing and contact tracing — but insisting their ability to intervene in provinces that fall behind is limited.

Roman quotes an unnamed federal official as saying provinces “get territorial” when it comes to their jurisdiction over health delivery.

Roman writes that those making the decisions on when and how to open up the economy need to have a better understanding of the virus’s community spread, but it’s something they don’t have right now in provinces where testing is limited to specific categories of people.

“We don’t have enough information to be able to make those decisions in a robust way,”  Dr. Camille Lemieux, the medical lead for the COVID-19 assessment centre at the University Health Network in Toronto, told Roman.

“It’s like having one arm tied behind our back” Lemieux said.

As of Tuesday morning, approximately 559,500 Canadians had been tested  for COVID-19, leading to an accumulated 36,821 confirmed cases of the disease and 1,690 deaths, with about 12,500 people having recovered. 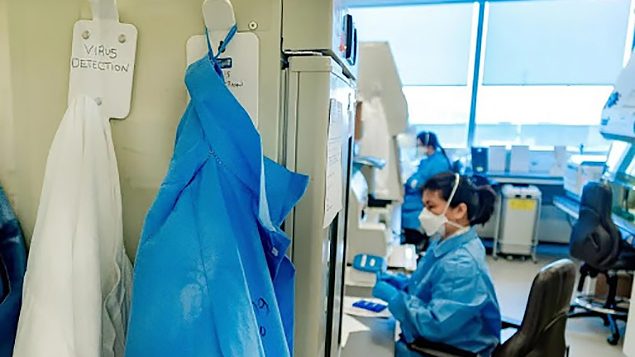 Laboratory personnel at Ontario’s public health laboratory have been working long hours for weeks trying to keep up with the demand for COVID-19 testing. (Craig Chivers/CBC)

“We need to continue to ramp up our testing capacity. We need to do a better job of coordinating on testing methodology and approaches across the provinces so that we can have a better vision of what is exactly happening,” he said.

Roman reports that while the federal government lacks the power to dictate how the provinces approach things, it has been instrumental in procuring testing supplies for the provinces, which have struggled with shortages of key items such as swabs and reagents.

As well, Health Canada has expedited its approval process of new tests, including a promising new rapid coronavirus test.

“It normally takes a really long time for approvals to happen and one of the most beautiful things we’ve seen with COVID is the rapid ramping up of approvals,” Christine Nielsen, CEO for the Canadian Society for Medical Laboratory Science, the national certifying body for medical laboratory technologists, told Roman.