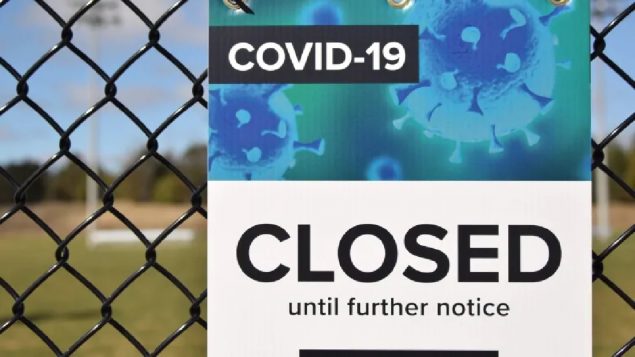 With massive business and industry shutdowns, massive layoffs and travel restrictions etc related to COVID-19, the economic projections for Canada and globally in 2020 are not good. (Kate Bueckert-CBC)

COVID-19: Are we headed for world recession?

The International Monetary Fund is warning of a ‘severe recession’ in 2020 IMF chief Kristalina Georgieva said the economy was already ob a ‘sluggish’ recovery of the global economy prior to the pandemic due to trade disputes, and international tensions.

IMF predictions for this year include economic downturns of:

Fitch ratings, one of the three major stock ratings agencies has released its third update in just a month. It’s key findings indicate the world GDP will contract by 3.9% in 2020, which they say is unprecedented since the Second World War. 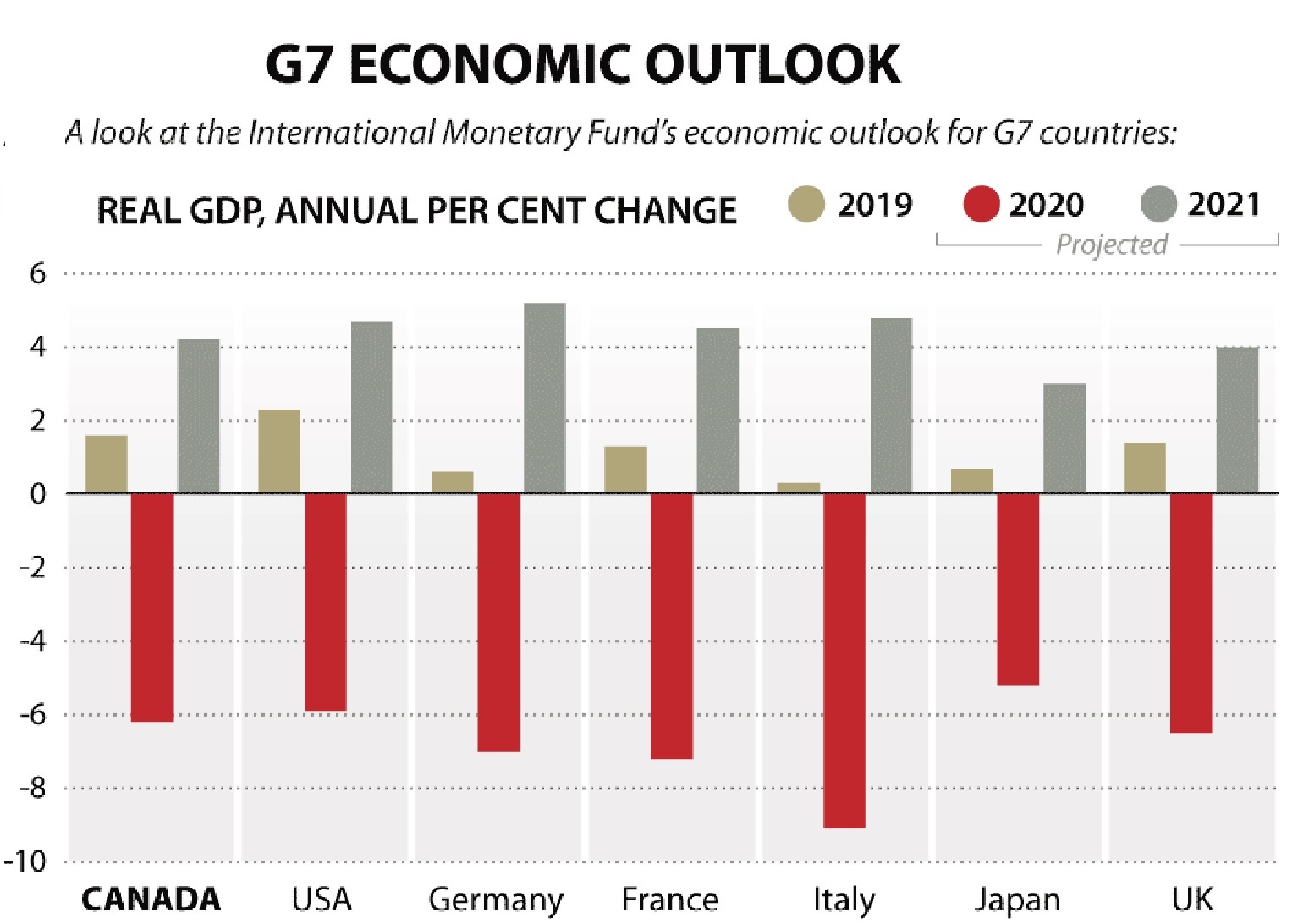 In Canada, with health emergency business closures nearly eight million people have applied for the hastily created Canada Emergency Response Benefit (CERB) as of April 16, due to lay-offs and reduced hours.

Toronto Dominion bank (TD) in its forecasts for Canada indicated a first quarter (Q1) retraction of between nine to eleven per cent,  with a predicted far greater retraction for Q2.

Most indicators, global and domestic however point to a recovery in 2021, but economists say because this is unprecedented, predictions are speculative. Some suggest a slow gradual recovery, some a somewhat faster upswing, while others predict a W-shaped economy, that recovers, then retracts again before recovering.

This will vary widely from country to country, with those regions dependent on tourism likely being the hardest hit.

TD estimated a strong recovery later this year for Canada due in large measure to emergency funding programmes by the government and Bank of Canada asset purchases, but it will take longer to return to ‘normal’. The estimate is for a Canadian GDP drop of over seven percent for the year, but a recovery of almost that much in 2021

The IMF however is not quite as optimistic for the world picture saying although there would be a pick up by 2021, by the end of that year global output would still be ‘significantly below’ the pre-COVID trend.