Dozens of Canadian musicians, actors, olympians, and others have come together for a mega benefit concert to raise funds for Food Banks Canada and to honour ‘front line’ workers involved in the fight against the coronavirus.

Food Banks Canada supports local food banks across the country which have seen the need for food increase dramatically as so many Canadian have been laid off from work and are in many cases drastically short of money to buy food.

A combination of Canadian networks will carry the special event in English and French which is being billed as “the biggest multi-platform broadcast event in Canadian history. It will be simultaneously broadcast and streamed on radio and TV networks including the Canadian Broadcasting Corporation (CBC/ Radio-Canada), CTV, CityTV, Global TV, V-Network, Corus Entertainment, Rogers Sports and Media, and others.

Called “Stronger together-Tous ensemble” it was originally to be an hour long special with no commercial breaks, but so many stars wanted to join in that it has been extended to 90 minutes. 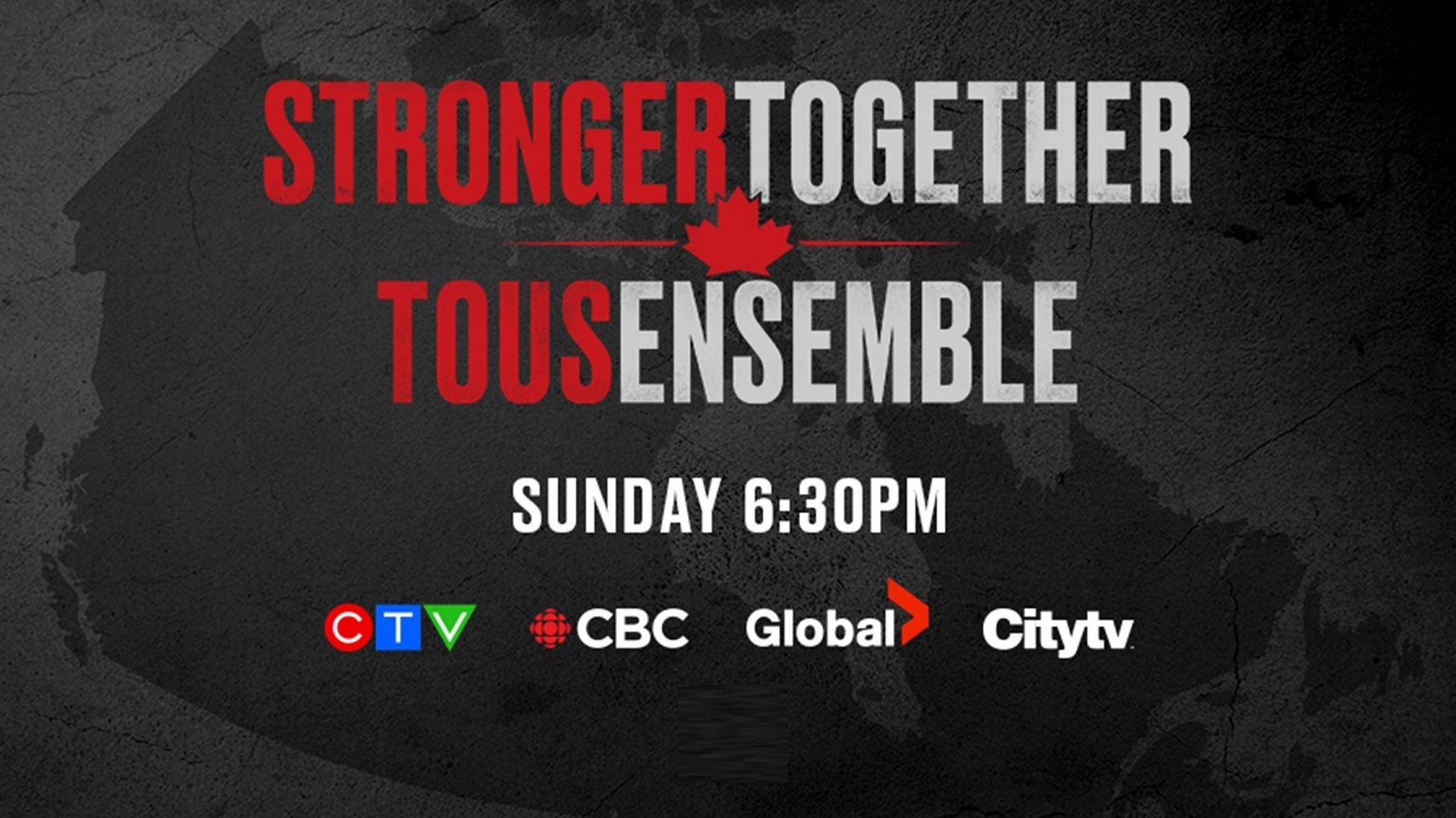 Performances will be mixed with brief messages and appearances by internationally recognized Canadians in other areas. 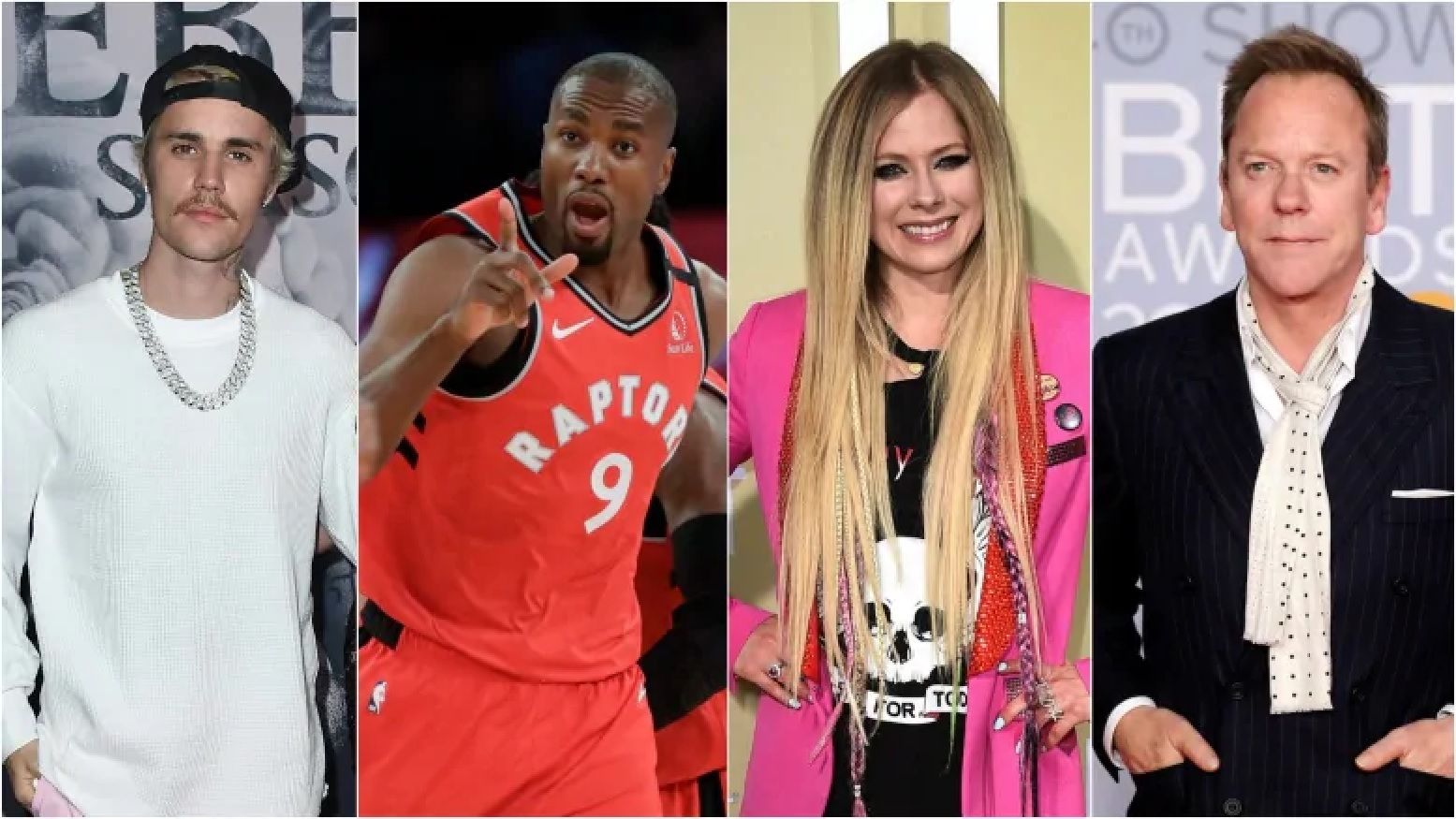 In addition to support for food banks, appeals will also be made for the Red Cross in its efforts to combat COVID-19.

Quebec networks TVA and Tele-Quebec will stage their own separate event on May 10 featuring only Quebec artists with details to come.