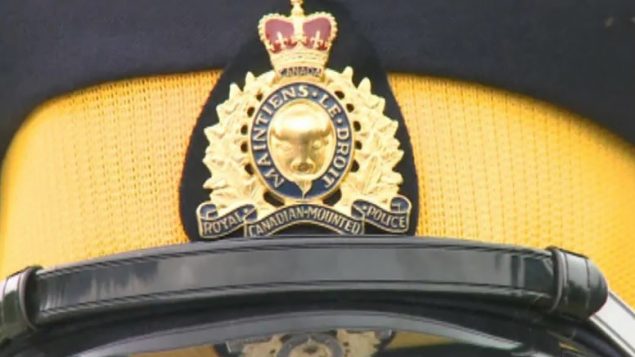 The RCMP is looking to upgrade its ability to harvest data from a sweeping variety of online sources, something likely to raise privacy concerns from more than a few. (CBC News)

The RCMP is looking to obtain software that will allow it to mine digital data about a person’s internet activities–from a Facebook emoji to the illicit purchase of a firearm.

The aim, The Canadian Press’s Jim Bronskill reports, is to provide Canada’s national police force with early information on threats such as disease outbreaks and mass shootings.

“Social media and publicly available information will be used to identify threats and address public concerns,” the RCMP says in a contract tender submitted earlier this month.

The solicitation notice was issued in mid-April, just days before a gunman went on a deadly rampage in Nova Scotia.

It is rooted, Bronskill writes, in the fatal shootings of three police officers and the wounding of two others in Moncton, N.B., six years ago.

The application would also help identify brewing public-relations issues “and enhance strategic, operational and tactical information for improved decision-making in a crisis or major-event setting.”

The tender says the tool should include a dashboard with reports on breaking news, mass-casualty events, terrorist attacks, disease outbreaks and natural disasters.

And it suggests the tool have a broach reach, capable of turning up data from cyberspots such as deal-shopping site Groupon and gaming platform Farmville.

It would also delve into content found in less visible segments of the internet, the deep web and darknet, that can elude commonly used search engines.

The new tool would complement the RCMP’s existing Social Studio software, used in a social media monitoring project known as Wide Awake that is designed to zero in on threats by flagging key words.

Currently, the RCMP says on its website that all personal information it collects is governed by Canada’s Privacy Act.

“This means that you will be informed of the purpose for which your personal information is being collected and how to exercise your right of access to that information,” the site reads.

With files from The Canadian Press (Jim  Bronskill)