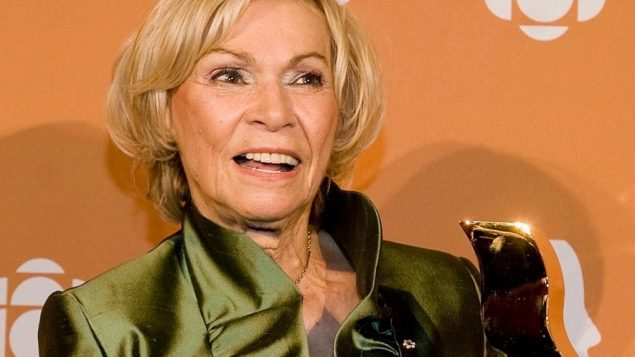 Monique Mercure who made a name at Cannes dies at 89

A force of nature known as Monique Mercure died on the weekend.

Even though she would have turned 90 this November, it’s  difficult to fathom.

For if anyone appeared indestructible, it was Monique Mercure. 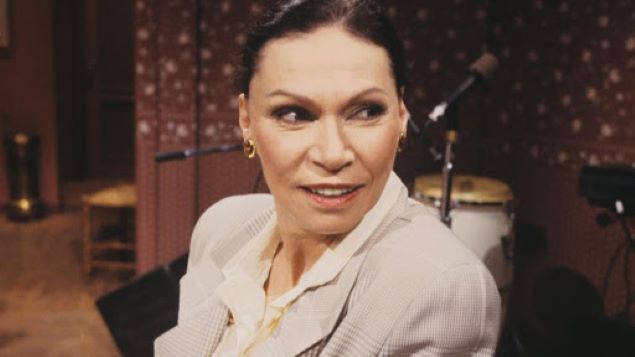 Monique Mercure was a familiar face in the Quebec artistic landscape for more than 60 years.
PHOTO: RADIO-CANADA / ARCHIVES

Likely speaking for everyone who ever knew her, Canada Council for the Arts director Simon Brault spoke to Radio-Canada about Mercure on Sunday.

Mercure died peacefully on Saturday at Maison St-Raphaël, a palliative-care centre in Outremont, of throat cancer, her daughter, Michèle, at her side. 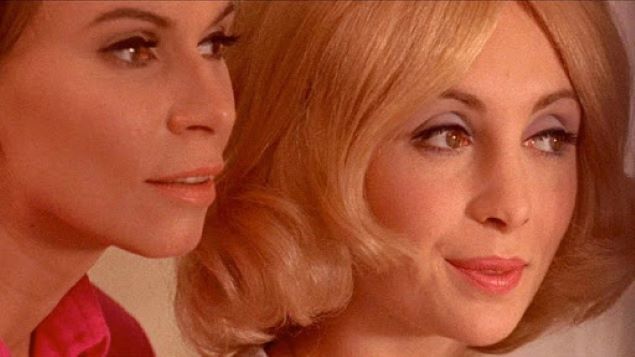 She could do it all--theatre, film, television, in French and English, and–most important–deliver whatever a director desired.

“What I’m going to take from Monique is this ability to go both to the darkest areas of human nature and the funniest, most sarcastic,” Brault told Radio-Canada.

Of the more than 100 roles she performed, Mercure is best known for playing Marcel Sabourin’s strong-willed wife in Jean Beaudin’s  J.A. Martin Photographe.

Her performance earned her best actress awards at both the 1977 Cannes Film Festival and The Canadian Film Awards. 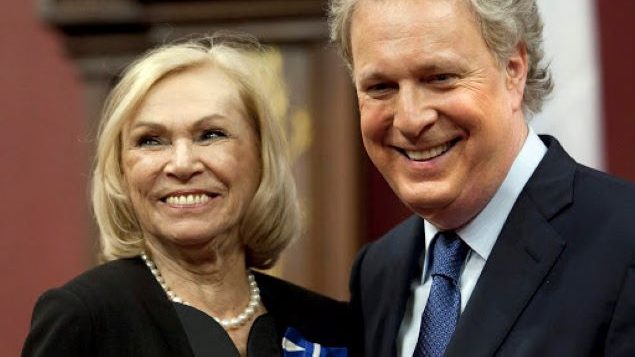 Mercure poses with Quebec Premier Jean Charest as she receives the medal of Grand Officier of the Ordre National du Quebec during a ceremony in 2010. (THE CANADIAN PRESS/Jacques Boissinot)

Much to her many friends’ chagrin, she never really followed up her success at Cannes by pursuing an international career.

Instead, she stayed in Canada, working in theatre, film and television.

And laughing a whole lot. 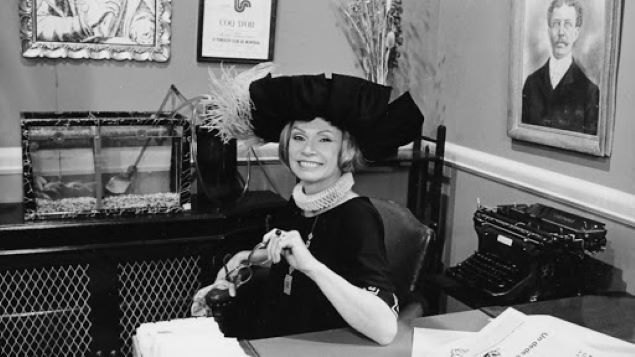 Mercure is pictured in 1975 in the television series “Le Gutenberg”
PHOTO: RADIO-CANADA / ANDRÉ LE COZ

For if there is one thing Monique loved to do as much as act, it was to laugh.

I was lucky enough to be in her presence more than a few times when she shared it.

It was open and genuine–like the lady herself.

Something you never forget.