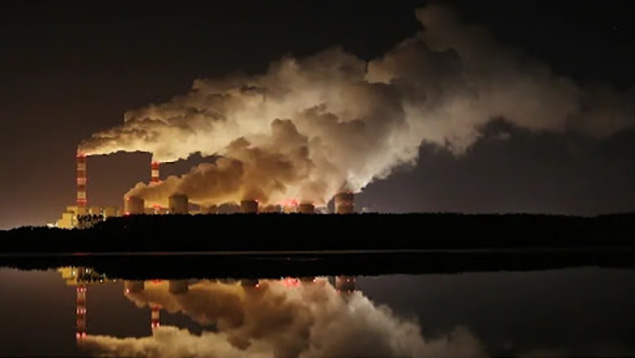 A new study finds that global emissions of heat-trapping carbon dioxide are falling dramatically this year. (THE ASSOCIATED PRESS/Czarek Sokolowski)

In a way, it’s kinda akin to whistling past the climate graveyard.

A new study published Tuesday in the journal Natural Climate Change finds the planet may be headed to its largest annual decrease in overall carbon dioxide emissions since the end of the Second World War.

Carbon dioxide, emitted from burning fossil fuels such as oil, gas and coal, is the greenhouse gas that’s most responsible for global warming and stays in the atmosphere about a century before dissipating.

Some facts, courtesy of a group of scientists–led by a Canadian–from institutions in Europe, the United States and Australia, who analyzed daily CO2 emissions across 69 countries, 50 U.S. states, 30 Chinese provinces, six economic sectors, and three levels of confinement, using data from daily electricity use and mobility tracking services: 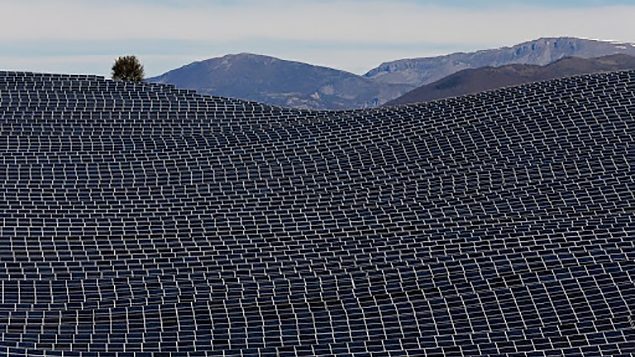 Solar panels produce renewable energy at the photovoltaic park in Les Mees, in the department of Alpes-de-Haute-Provence, southern France in March, 2015. The solar farm of the Colle des Mees, the biggest in France, consists of 112,780 solar modules covering an area of 200 hectares of land and representing 100 MW of power. (REUTERS/Jean-Paul Pelissier)

“Ah but will it last?” You wonder.

It will all depend on how well we humans do following the restrictions and social distancing measures brought forth to fight the COVID-19 pandemic. 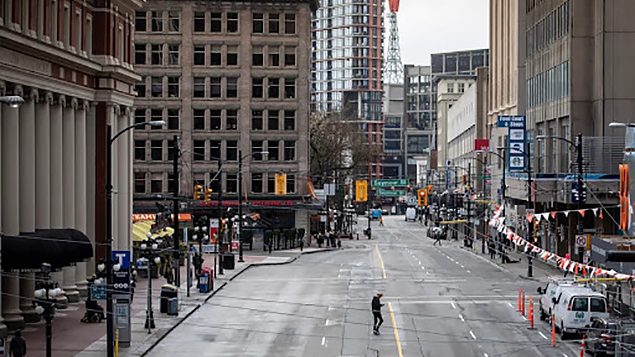 The response to the COVID-19 pandemic has left many Vancouver streets empty. (Ben Nelms/CBC)

“The extent to which world leaders consider climate change when planning their economic responses post-COVID-19 will influence the global CO2 emissions paths for decades to come,” says the study’s lead author, Canadian Corrine Le Quéré, who said the brief pollution break will likely be “a drop in the ocean” when it comes to climate change. 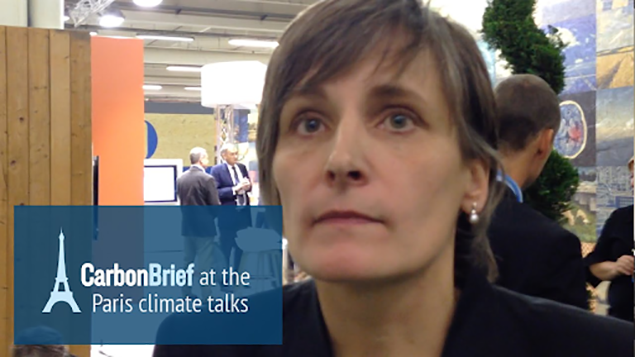 “Population confinement has led to drastic changes in energy use and CO2 emissions,” Le Quéré, from the University of East Anglia, said.

“These extreme decreases are likely to be temporary, however, as they do not reflect structural changes in the economic, transport or energy systems,” she added.

The study finds that even if pre-pandemic conditions return by mid-June, 2020 emissions could decline by four per cent compared with 2019.

However, if restrictions remain worldwide until the end of the year, then emissions could drop by seven per cent. 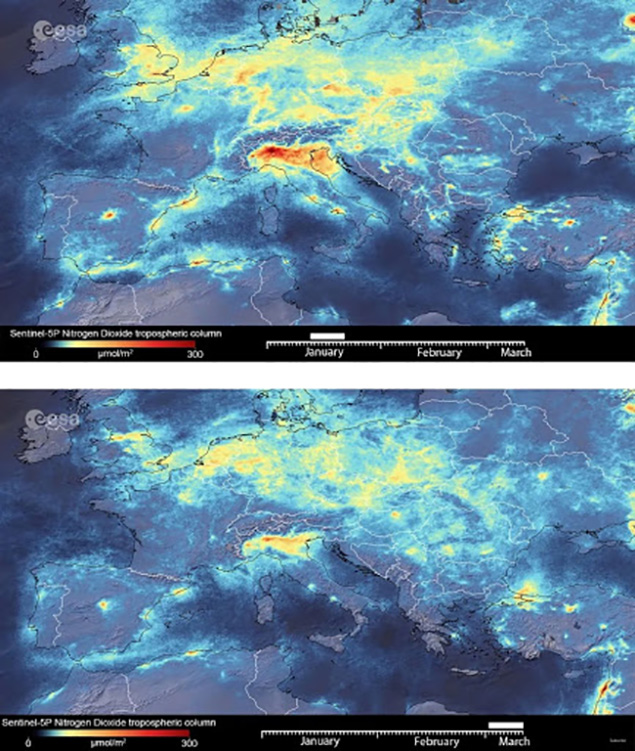 A combination of two animated images show the fluctuation of nitrogen dioxide (NO2) emissions across Europe from January 2020 until March 11, 2020. This most recent study found that, not only did NO2 emissions drop, but so did CO2. (European Space Agency/Reuters)

This would be the largest single annual decrease in absolute emissions since the end of the Second World War.

The study is the first analysis to measure the pandemic-driven global drop in carbon dioxide emissions from January to April of this year.

U.S. scientists said in April that 2020 has nearly a 75 per cent chance of being the warmest year on record for the planet Earth.

The National Oceanic and Atmospheric Administration scientists also said the first three months of this year were the second-warmest on record, trailing only 2016, the year of El Niño.

Data published in January showed the previous five years were the warmest on record.